An addiction or just a bad habit? 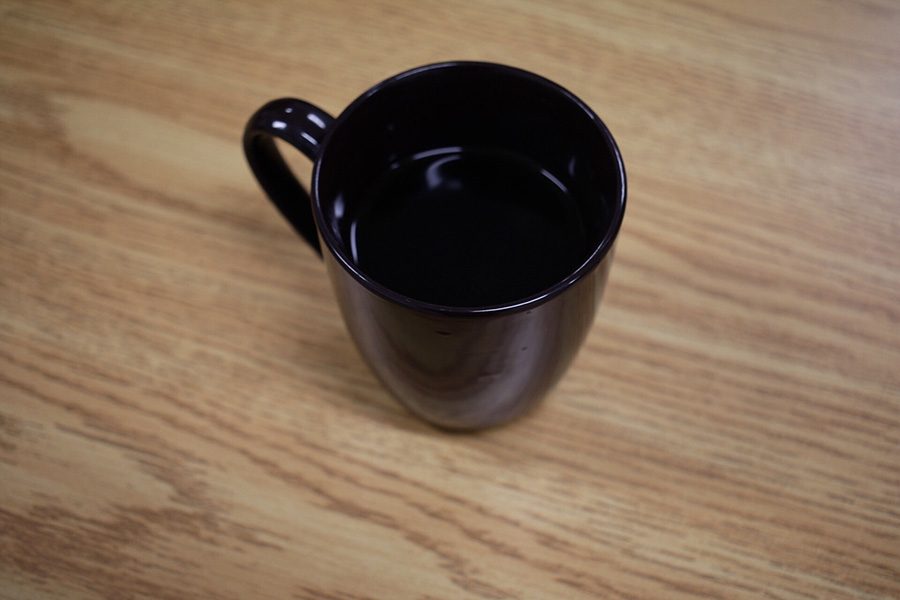 Caffeine can be really helpful on a slow day, but easily affects our energy. I went cold turkey on caffeine and it was quite an exhausting experience.

I’ve been on and off of caffeine for my entire life. Then in my junior year, I wanted to get healthier, so I stopped drinking all caffeine. For a while that was fine. I had a glass of milk every morning and at least three glasses of water every day. It felt great.

Then during the summer before my senior year, I lapsed. I’d started working and felt tired from the long nights and staying on my feet for so long. To combat this, I’d drink Coca-Cola because I’ve never found a good tea that I like and my stomach is too sensitive to coffee’s acidity. For the last three months, I have had at least one Coke a day, until one day I just wanted to stop.

Knowing myself, I had a feeling I would never be able to slowly stop drinking caffeine because I would keep reasoning with myself that I needed it. I would likely push the start date of my “detox” farther and farther off and would never actually get around to it.

Because of this, I couldn’t waste any time. Caffeine messes with my circadian rhythm and I was only sleeping about four hours — compared to my seven to eight without caffeine. I was also having severe trouble waking up and resorted to having an hour and a half of alarms going off each morning.

I needed to get back to my normal sleeping schedule, and I was willing to do whatever it took. On the first day, I still had residual caffeine in my system and my mind was trying to convince myself I wasn’t tired.

The second day was when what I’d subjected myself to really started to hit me. It’s hard to explain the pure exhaustion I was feeling that surpassed just feeling tired and entered a realm of delusion.

The third day was by far the toughest. My eyelids wouldn’t entirely stay open nor would my feet quite hold me up. It was probably the most exhausted I’ve ever felt. I was lightheaded and on the verge of passing out for the entire day. It was a special kind of torture on my body.

After that the storm was pretty much over for me. Each day got a little bit better and I slowly started to feel more awake and alert each day. The only downside was sleeping for a casual thirteen hours whenever I could.

And those of you that have had that kind of deep sleep for a long time know how surreal it feels when you wake up. Personally, I would wake up with blurry vision, light-headedness, and dizziness.

Throughout my time without caffeine, I never once thought about lapsing until one particular Sunday. I woke up late and had seven minutes to get to work. Even though I don’t even remember much of that morning, or that day frankly, it was very hard to refuse such a simple fix to my dilemma.

Just a week earlier, it would have been my go to move to drink at least a can of Coca-Cola and bring a couple extras for the rest of my eight hour shift.

But my decision was worth it. In just under two weeks, I’ve accomplished the goal I set out for: I wake up with just one alarm now, I feel awake, and my productivity has skyrocketed.

Caffeine may be a great way to soften the blow of a terrible day, but for now, I’m planning on relying on my natural energy to keep me going.