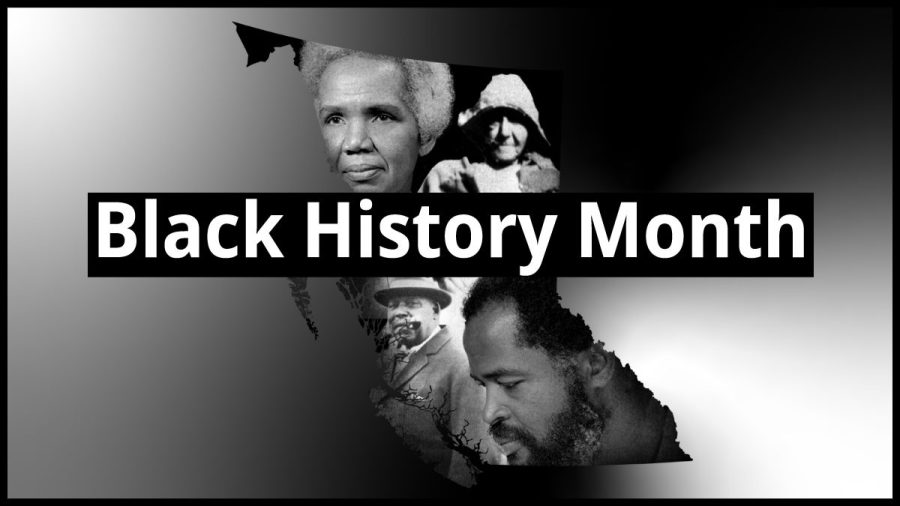 This month is Black History. When people think of Black History Month they think of strong men such as Martin Luther King Jr. or John Lewis. But behind every strong man, there is an even stronger woman, including influential Black women such as Shirley Chisholm, Constance Baker Motley, Alice Coachman, Aretha Franklin, and Tina Turner.

This month is Black History Month. Typically you will hear about Harriet Tubman, Maya Angelo, Oprah, and Rosa Parks when you think of prominent Black women in history.

The truth is there are more women who have helped shape the black experience from the first-ever Black woman in Congress to the first Black woman in the Rock and Roll Hall of Fame.

Read below as we feature the life of a prominent Black woman each of the four weeks in Black History Month.