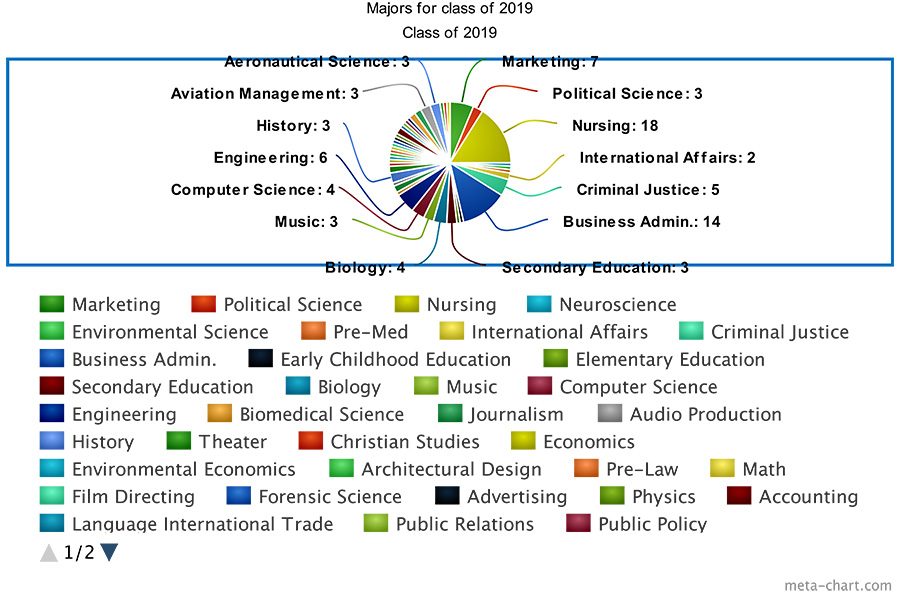 The Class of 2019’s high school journey is almost over. Now the class will go on to new heights at various colleges and major in a variety of different topics.

Do you remember when you were sitting at freshman orientation and with nervous anticipation wondered, how you will survive the next four years? What about your freshman year when you found that extra-curricular that you now consider a calling? That first day of junior year when you walked in as an upperclassman? Or junior year’s last day when you became that senior that would graduate in a year?

High school is full of milestones and memories. It’s just like a story with hundreds of characters doing their own plots. Plots that all end in less than two weeks.

Since I started this “Senior Walk” I have been fighting myself on how I wanted to end it. I could just do a typical walk down memory lane and then say goodbye and that’s it. I mean a ton has happened in four years’ time. But instead of just spewing nostalgia that you could find in your yearbook or old Prowler stories, I wanted to end with this — the realization that May 24 isn’t your typical story’s end. Because there are more pages to this book.

Everyone of us will continue onto great things after high school. For some it could be fame and fortune. For others it will be a typical family lifestyle. Some people might even end up like their parents. And while I can’t write a news story telling what is to come, I can write what I know.

But instead of just spewing nostalgia that you could find in your yearbook or old Prowler stories, I wanted to end with this — the realization that May 24 isn’t your typical story’s end.”

Reading down this list, I have to say I’m both impressed and disappointed.”

Reading down this list, I have to say I’m both impressed and disappointed. Impressed by the big things the class of 2019 will be doing over the next few years and beyond. Disappointed by the fact that our journey together is over. But as I’ve said before our individual stories are just beginning.

So I leave you with this. Thank you for making this “Senior Walk” one of the best the school has ever seen. And as we past this tradition down to the class of 2020, I wish them the best of luck. After all, as we take our final steps on our “Senior Walk,” theirs are just beginning.

Thanks for a great year and good luck in the future. 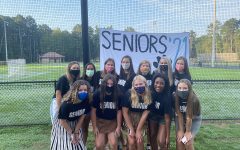 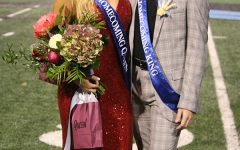 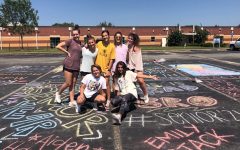 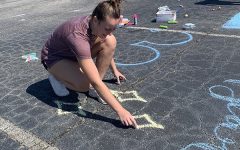 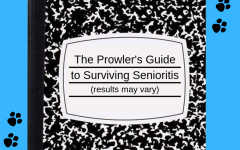