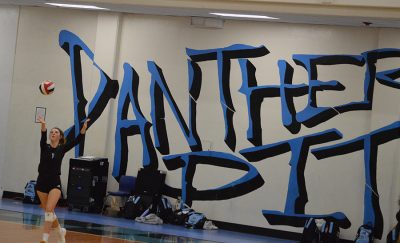 Click the image above to listen to the full episode.

CORRECTION: The championship games vs. Loganville will begin at 5 p.m. on May 25 in Truist Park. After the interview with baseball coach Brent Moseley, it is stated that the championships series begins on May 24. That interview was recorded prior to the change from GHSA.