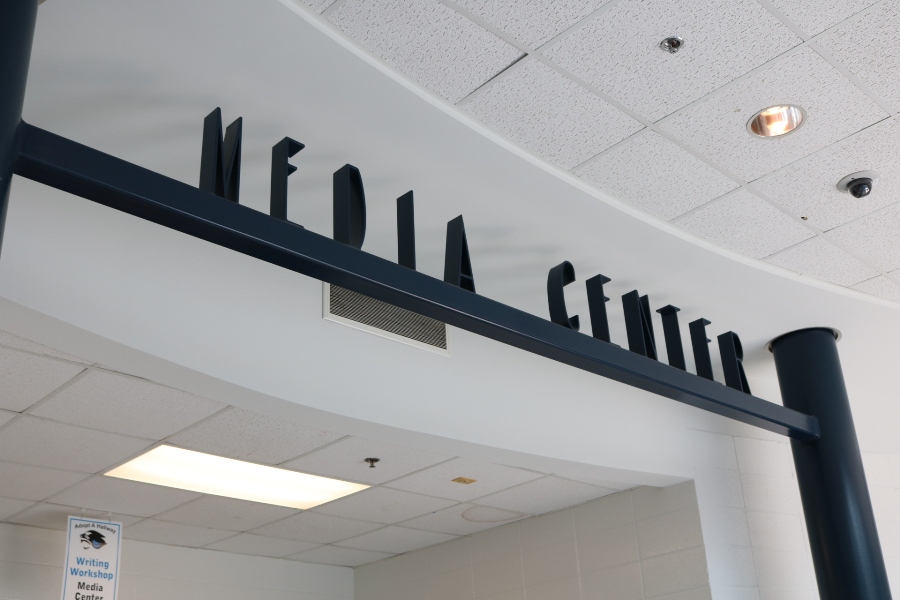 As Starr’s Mill celebrates its 20th anniversary, the library is one of the areas of the school that expects renovations. The specifics of the changes have yet to be decided.

Starr’s Mill’s media center is receiving a whole new look for the 2018-2019 school year. In honor of the 20th anniversary of the school, the library will be getting an update. The new qualities of the library will be determined as the year progresses.

“For the library we have the ability to do some extra things,” Leonard said.

The modifications coming to the library have not been set in stone. While new carpeting and lighting is guaranteed, other aspects will only be determined after everything is cleared from the library. The addition of new furniture, for example, will be discussed later this year. “Structurally that’s what we know right now,” Leonard said, “All the floor coverings will be changed, the walls are going to be painted, the lights are going to be LED.”

The funds for this project are coming from two sources. In honor of its 20th anniversary, Starr’s Mill will receive payment for half the cost of any projects that involve updating the school. Along with the state’s contribution, the school will pay for the other half of the project with the Educational Special Purpose Local Option Sales Tax.

Parents also will have a say in library renovations. Over the summer parents were asked what they would like to see in a new library and have the option to express their opinions on a google survey.

Students also will be given a chance to express their ideas later in the school year when the planning phase for the project begins. “Our new media center specialist [Rick Wright] will be soliciting for student feedback,” Leonard said.