Chaos throughout the universe 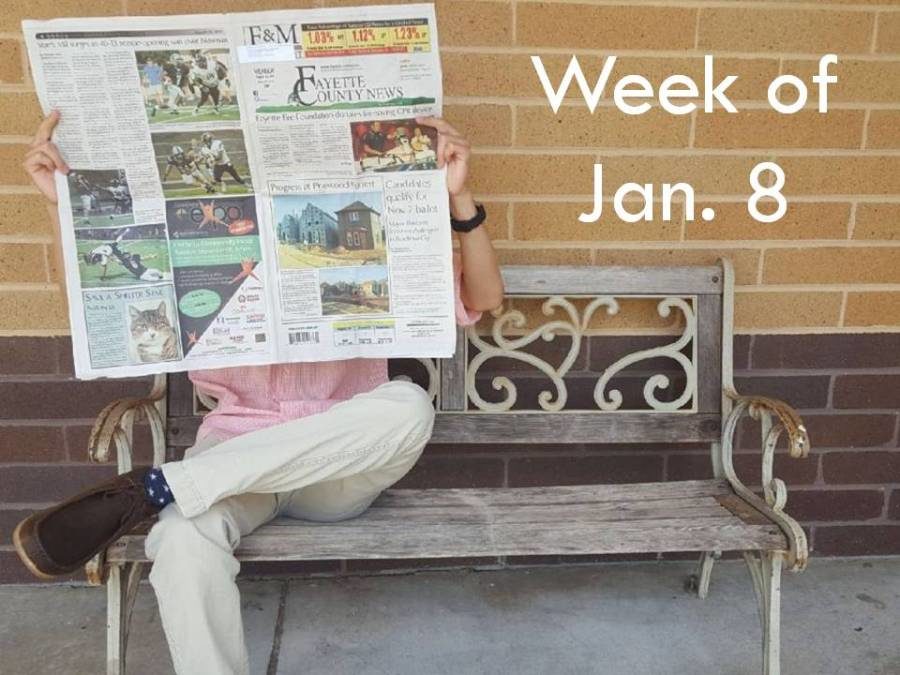 The year is off to an interesting start for Starr’s Mill, as the school has already had to close for the risk of ice. However, while the ice prevented school buses from picking up students, it had no effect on news. With a social media challenge gone viral, more destruction in California, and a black hole with a huge appetite, The Prowler has the stories.

Over the past weeks, a new social media challenge has arisen. Around the world, people are taking to social media sites such as Twitter and Instagram to show themselves eating Tide pods. Tide pods are little pods with a mixture of laundry detergent and stain remover used for simply tossing into washing machines to clean the consumer’s clothes.

Tide pods are notorious for their colorful and seemingly sweet-tasting look and this has been a problem before due to young children and infants ingesting them. Doctors are warning everyone to stop attempting this challenge, due to how dangerous and how toxic its ingredients are. These toxins may make people incredibly sick, so please do not attempt it.

Southern California’s luck has not changed with the coming of the new year. After disastrous fires at the end of 2017 destroyed thousands of acres, the area is now faced with extremely heavy rain, deep mud, and mudslides. The fire that destroyed so much has now allowed for mudslides due to the lack of flora in the region. The steep terrain, devastating fires, and rain falling at an inch an hour has created an ideal circumstance for mudslides.

Southern California is also looking at a body count from the mudslides, though not on as big a scale as the fires. So far, fifteen people have been reported dead. Just as with the fire, many people have had to evacuate their homes, this time for fear of flooding. However, the mud is so deep in certain areas that residents are unable to travel anywhere. Stuck, hundreds await rescue from this dangerous natural disaster.

Akayed Ullah, a 27-year-old Bangladeshi man, has been accused and tried for detonating a homemade device in New York City on Dec. 11, 2017. Police report the device was made of a battery, wires, metal screws, and a Christmas tree light bulb. Ullah detonated the device in an underground walkway connecting two subway lines in which over 200,000 people commute every day.

Ullah faces a six-count indictment that includes use of a weapon of mass destruction, attempting to bomb a place of public use, and material support of a terrorist organization. His arraignment is scheduled for Thursday. Authorities announced that fortunately, Ullah was the only person seriously injured, suffering lacerations and burns to his hand and stomach.

In a galaxy 800 million light-years away, a supermassive black hole was discovered consuming a cloud of gas. In a process that only occurs every 100,000 years, a large quantity of gas was expelled from the area of consumption. Scientists observed light originating from the gas cloud at observatories across the globe, in addition to the Hubble Space Telescope. Immense heat caused by the massive amounts of gravitational and magnetic force in the region gave off the light, allowing scientists to witness the ”burping” of the gas particles.

This ability for a black hole to ”turn off” an outflow of particles has previously not been seen. This supermassive black hole, an entity so large it keeps an entire galaxy in its orbit, eats, burps, and takes a nap for an eon regularly.