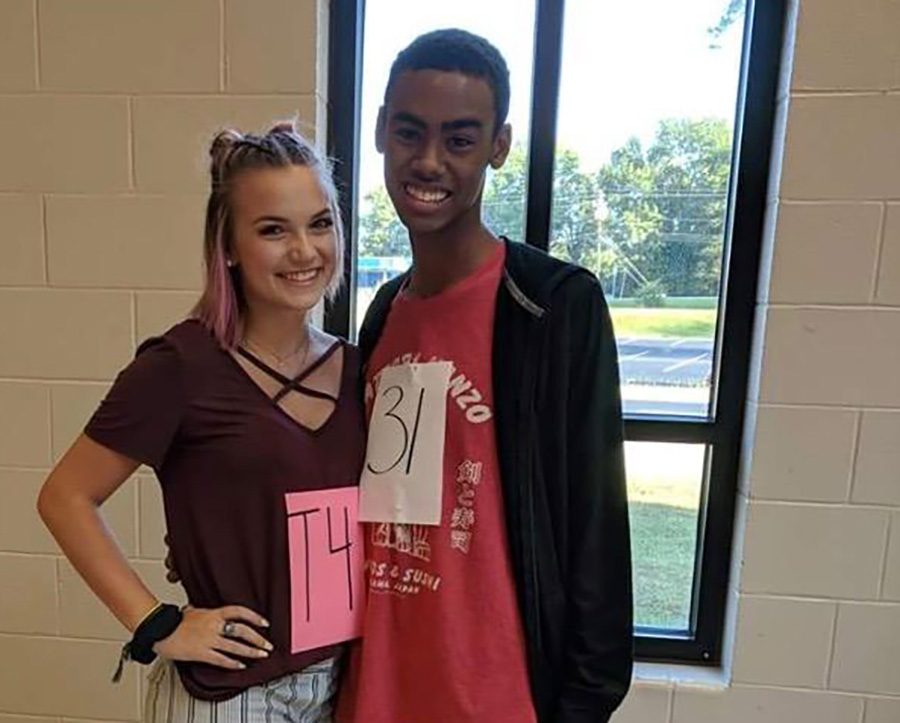 On Sept. 7, junior Kathleen Ryan and senior Clarence White auditioned at Baldwin High School for Thescon 2019. Four Starr’s Mill students auditioned and two were selected to perform in the opening act at Thescon.

Last weekend, four Starr’s Mill students auditioned to perform at Thescon 2019. Two of the four were selected to participate in the opening act for the event — senior Clarence White as a performer and junior Kathleen Ryan as crew working behind the scenes.

“From the audition to the actual performance this has and will be an incredible opportunity,” drama teacher Savahna Silvas said. “They experienced what it was like to be at an audition with hundreds of others which will prepare them for future auditions in the real world.”

White had to dance, sing, and tap for his audition and Ryan had prepared her portfolio showing everything she worked on in the past. These two Starr’s Mill students auditioned along with over two hundred Thespians from all across Georgia.

“Being chosen to be one of the few crew members is an honor and I honestly can’t wait,” Ryan said. “I get out of school early to rehearse, which is amazing because it’s like another day of Thescon.”

The Thespians leave for the three-day ThesCon event on Feb. 7 in Columbus, Ga. Students and the improv troupe will compete in individual events at the convention for the closing act.