French foreign exchange students will soon land in the Bubble 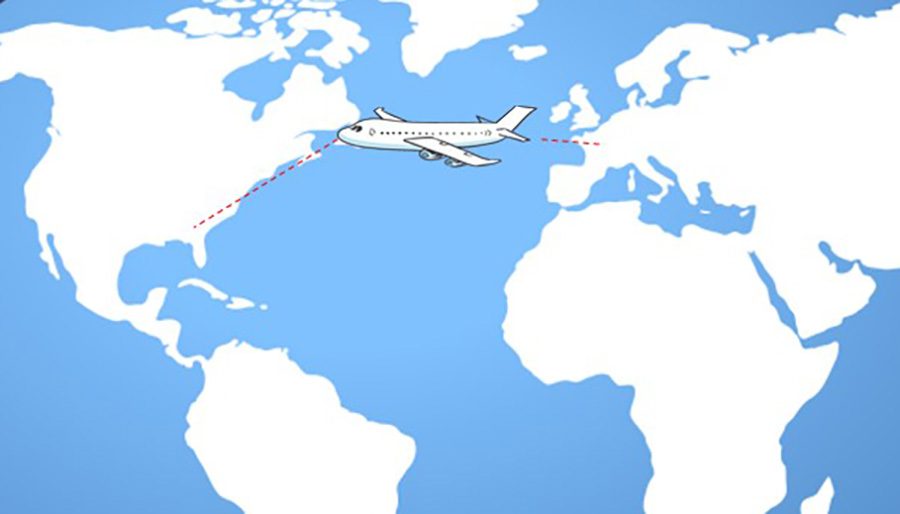 French students from Institution Saint- Joseph Du Moncel will be at Starr’s Mill High School interacting with the students in the school’s first ever French Foreign Exchange Program. The French students have been waiting since May for this event to occur and now it will happen beginning Oct. 27.

This October, students from France will be coming to join and interact with the French students at Starr’s Mill. The French classes are working hard in order to prepare for the upcoming event.

In the spring of last year, Jill Snelgrove’s French students exchanged letters with a school in France. They continued exchanging letters until the end of the 2017-2018 school year. She did not expect the Pen Pal Project to be as much of a hit with her students as it was. With the project now complete, Snelgrove hopes to give the students at Starr’s Mill more opportunities to experience French culture by participating in an exchange program beginning Oct. 27.

“It feels good that the exchange is gonna happen, and the Pen Pal Project last year was a lot of fun. The exchange program is really exciting and there is nothing like it,” Snelgrove said.

In October,  15 students will travel to the U.S. along with two teachers. The students who signed up to host will keep the students from France with them, while Snelgrove and science teacher Robin Huggins will host the teachers.

¨We are planning on having a Halloween party the Tuesday before Halloween, so the students can see one of the several American traditions we have here before they go back to France,” Snelgrove said.

The students at Starr’s Mill who host a French exchange student this fall will travel to France during spring break. While in France, the Starr’s Mill students will stay with the family of the student they hosted.

“I hope to fill the host and go spots first, then the hosts only spots. After that, we will see if there are still any openings,” Snelgrove said. “We only have a few open spots left.”

As for the class pen pal project, Snelgrove hopes to continue with it this year even though are not traveling to that specific school while in France.