Board votes to include eSporting, two schools log on 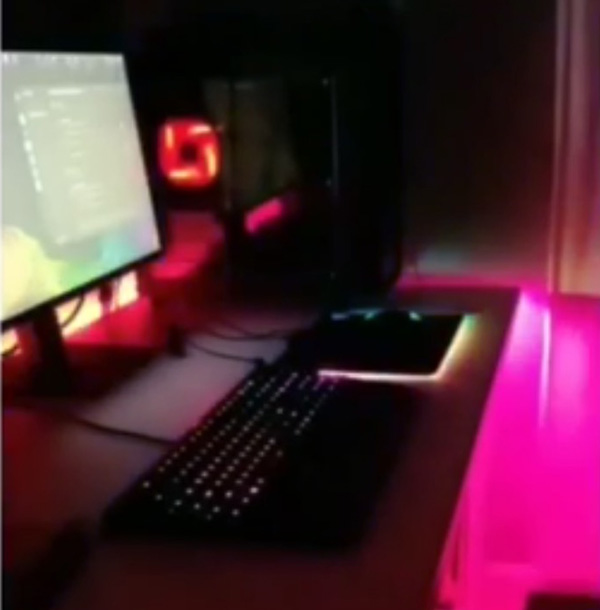 The Board of Education has voted to allow eSporting on the Fayette County athletic list. Starr’s Mill will not join this trend until next year at the earliest, due to how quickly eSporting came to the district.

Before the 21st century, when someone thought of athletics it would have been almost any activity that requires physical movement and exercise. Then, as of a few years ago, the title of “sport” was also given to activities that require brain or mental abilities, such as academic team, marching band, or debate. And now, at least in Fayette county, another topic has joined the list of what can be considered sports — eSports.

eSports is a relatively new activity in the world that involves competitive, online gaming. The activity basically allows participants to play various games in team settings on the mission of winning overall tournaments for monetary prizes. While it can be for any multiplayer game, it has really become popular with “League of Legends,” an arena style, multiplayer, fighting game.

In the real world, this new craze has become extremely popular and is broadcasted on several TV channels and websites and even has competitions on ESPN’s X Games Extreme. Locally, however, this sport is not as well known. For that reason, the Fayette County Board of Education and the Georgia High School Association has brought eSporting into the realm of athletics and “League of Legends” tournaments are coming to schools this fall.

“My personal feeling is that this will include a segment of the high school population that may not normally be participating in traditional sports. I don’t believe this will change the activity or exercise routine of students at large,” Board member Brian Anderson said. “We are doing a 1-year pilot which will allow us to learn more.”

The Board of Education voted to allow eSports in Fayette County schools after the GHSA opened up “League of Legends” tournaments to the state of Georgia’s schools. While Board member Barry Marchman was concerned about allowing the activity, as it does not promote exercise, eSports won with a 4-1 vote. However, this is only in pilot, as only two schools in the district –Sandy Creek High School and Fayette County High School — are participating. The program can be cut next year, if it is not to the Board’s liking.

Sandy Creek and Fayette County will send teams to compete in the 2018 season. The regular season will include matches on Tuesdays at 4 p.m. and 6 p.m. at participating schools and will run from Oct. 30 to Dec. 11. From there, 128 teams will go to playoffs, which will be held Jan. 8-29. A final championship round will determine the state champion. Locations and dates are still being determined.

Starr’s Mill will not enter eSporting this year. The school lacks the resources, such as teacher assistance, to do it well. The school also fears the demand for the club would be too much to handle for this year. eSporting is relatively new, and there is very little time to prepare for it.

“We have 1,400 students here, and I would say of the 1,400, a really large population would want to be involved in this,” athletic director Shane Ratliff said. “If that is the case, for our infrastructure of what we do here, we may not have enough coaches because of the amount of kids, [and] we may have to make cuts, which would be really, really tough with the amount of kids who are so talented and would definitely be talented in this. We just feel that we didn’t have the infrastructure in place to do it this year.”

The Mill will join the new sport next year, if the Board decides to keep it and if the school is ready to take on the new activity.