Academic team on with the season 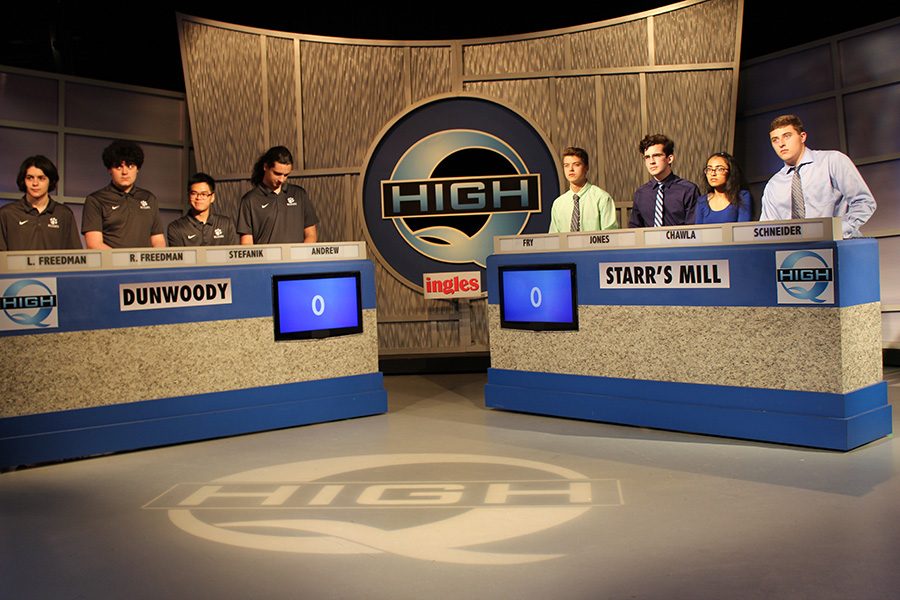 To start off the season, Starr’s Mill Academic team traveled to Atlanta to compete in the local game show “High-Q.” The team then traveled to McIntosh on Wednesday to compete for the season placements.

“I thought the meet went pretty well. I was disappointed that our top varsity team lost to McIntosh, but because [McIntosh] lost to a team that we beat, I think we can come back from that,” academic team head coach Nancy Close said. “We aren’t too far behind in points.”

The season placement after the meet on Wednesday is based on total points scored, rather than win-loss record. Varsity Team A placed fourth overall with 860 points, and five wins and one loss. Varsity Team B placed 13th overall with 330 points after one win and five losses. The junior varsity team placed ninth overall having accumulated 635 points despite losing all six matches.

“Our JV team and our Varsity B team are both working hard and showing improvement in their play, so I’m happy about that,” Close said.

The next meet will take place on Oct. 29 at Griffin High School.