Welcome to my TED talk

Students discover what drives their passions 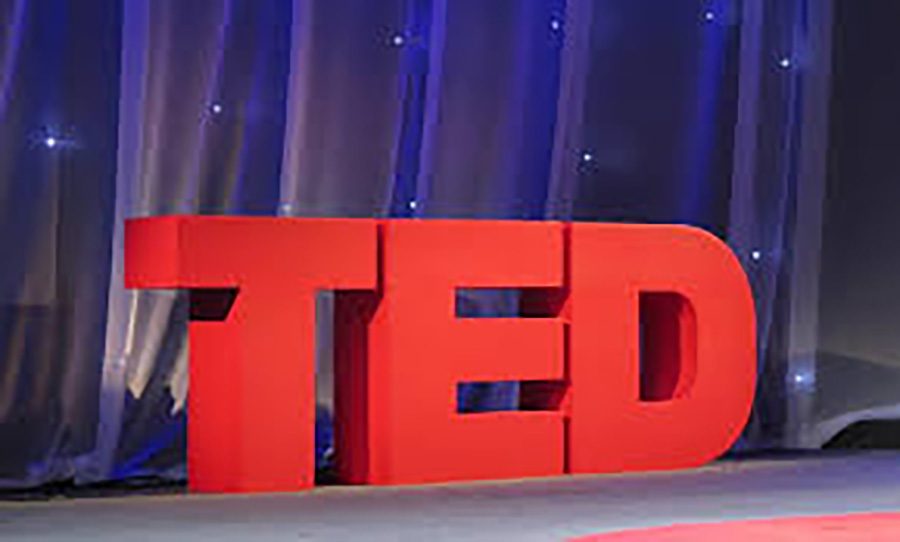 The TED Ed club’s goal is to help people find their “why” and to encourage others to pursue their passions. The date for the upcoming meeting will be announced on the morning announcements.

Students are coming together to discuss the fire within and explore their passions.

The TED Ed club is part of an international program that is run by the TED cooperation. Branches of this program are held in middle and high schools throughout the world. Current TED Ed club president, Jacob Just-Buddy, first introduced the program in Starr’s Mill last year. The club encourages members to discover their “why” for the base of the TED talk that they are hoping to work for.

“The TED Ed club allows people to explore ideas and interests and passions and allow people to make their TED talks,” Just-Buddy said.

Each member of the club discovers their “why” that they are going to research for the entirety of the year. A “why” is the reasons that underlie a person’s passions and interests, such as being happy and finding an internal balance. The members of the club discuss their “whys” and share their ideas with one another, which tends to inspire others.

“My favorite part of the TED Ed club is the respect that everyone has for each other. Your deep ideas, goals, and passions are met with so much support,” junior Jonathan Burdekin said.

The TED Ed club has held three meetings so far this year and there is another meeting coming in mid-November. The date of the next meeting will be announced on the morning announcements.