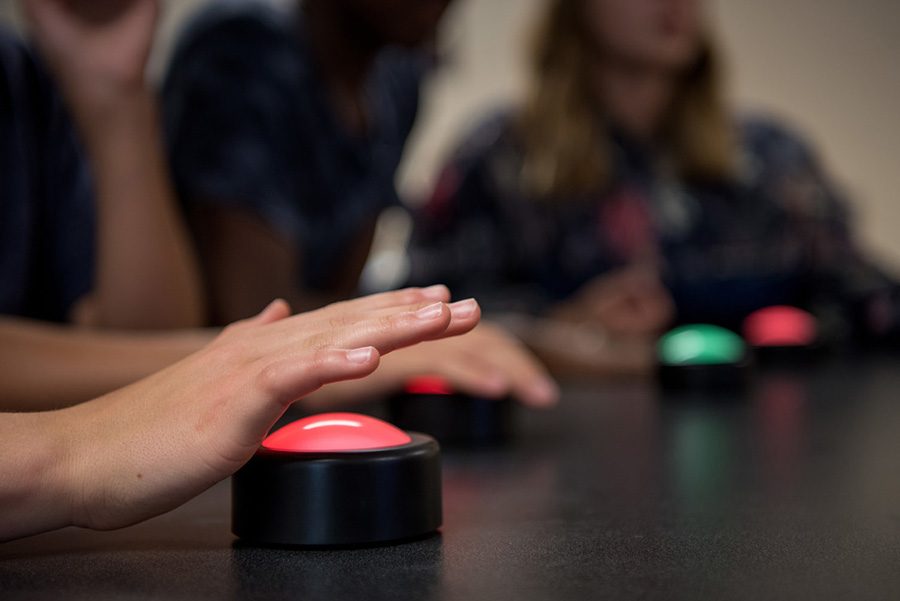 The academic team finished the season in seventh place overall after a poor performance at their last meet. This ends their season for the year, and prevents them from going to state for the first time in Starr’s Mill history.

The varsity academic team suffered a hard loss at their latest meet at Luella High School on Nov. 27, resulting in the team finishing seventh overall for the season. This prevented them from advancing to state for the first time in Starr’s Mill History.

“It was a disappointing result, [but] the kids who played on the team enjoyed their camaraderie with each other, [even though] I don’t think anybody likes losing,” academic team coach Nancy Close said.

Several factors contributed to the team’s final placement. Five key players on both varsity and JV were unable to make the meet, and Starr’s Mill didn’t have full teams in their matches. The Mill also acted less aggressive than needed during the matches, which hurt them on toss up rounds where they must be quick to answer and buzz in.

Another possible reason for the loss suggests the defeat was because of the school’s growing success. Due to the greater ability to specialize in academic competition with math team, Science Olympiad, and now History Bowl, students who prefer one topic of study may choose what best suits them and stay out of the team that requires all fields of knowledge.

“It’s an interesting thing to think about. Having a really active and super competitive History Bowl team, does that make the kids who would normally be on academic team, just kind of holding out to answer the social studies questions as they come up, [be] less likely to do academic team because History Bowl meets their competitive needs,” Close said. “It’s kind of an interesting question.”

The meet was a minor setback for the team, but has inspired them to look for new ways to prepare. Close suggests for any interested members to check out academic team summer camps to prepare for next year.