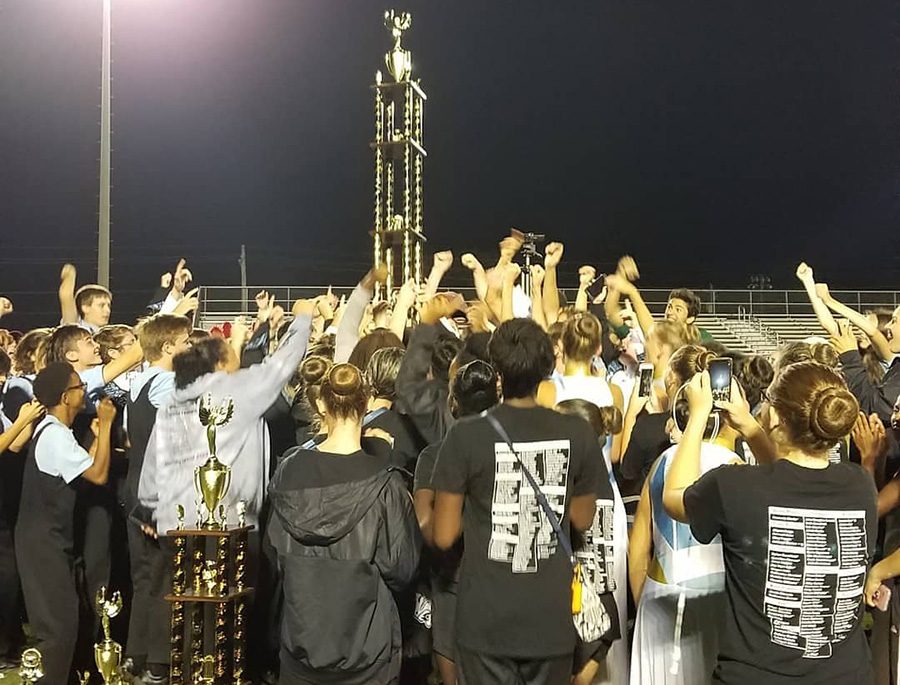 After winning the first competition of the school year, Starr’s Mill marching band sets high expectations for the rest of the competitions to come. After being critiqued and studied by judges on the band movements and music, the Impeccable Panther Pride brings pride to the school

“I like the fact that their actual judges are very close to the track, so we are able to communicate very easily with them,” band director Scott King said. “I thought it was well run, so it was a very good first competition.”

“The main thing is that we’re thrilled with their performance and their hard work,” assistant band director Bert Groover said. “Their results are showing off what they’ve done so far, and we ‘re very excited about this coming weekend as well and that the judges will see what we see.”

“It’s tricky because it’s pretty subjective, but sometimes not,” King said. “All the judges come with different backgrounds and biases, but we try to make it to where it’s really easy for them to choose us.”

In the next competition there will be fourteen bands and they are set up in different classifications. Starr’s Mill will compete against four other schools.