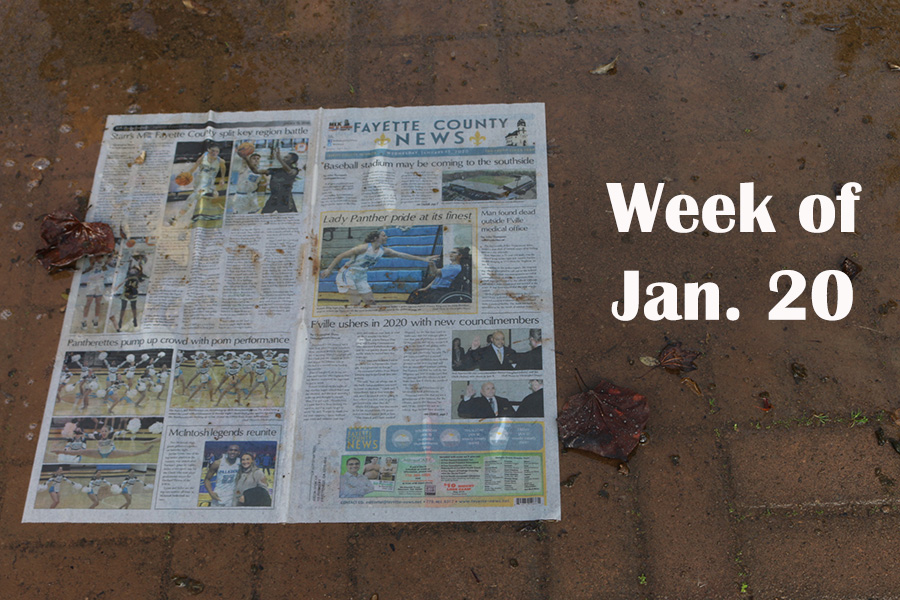 As the third week of January came to a close, the students of Starr’s Mill roamed the halls in clothing ranging from jackets to those breaking dress code. With a high of 62 degrees Fahrenheit and a low of 21 degrees, the people of Peachtree City are currently in a state of confusion in terms of what to wear. However, while the weather proves unpredictable, the flow of incoming stories remains constant.  With the Coronavirus rearing its ugly head, dog attacks, and school fights, The Prowler has the stories.

A man from Washington state has been confirmed as the first patient with the Coronavirus in the U.S. He returned to the States on Jan. 19, and sought medical attention on Jan. 19. The Center for Disease Control and Prevention confirmed today that he has been infected.

The man is currently seeking isolated medical attention at Medical Center in Everett, Washington. Even though the virus is present, health officials have noted that the condition of the man remains healthy. As a result, he returned to the U.S. after screenings in domestic airports.

The man returned from a visit from Wuhan, China, where the virus broke out. The virus was discovered last month in Wuhan and health officials have been trying to control the flow of people leaving and entering the city.

Chinese City of Wuhan is the Root of Coronavirus (1/22)

The Lunar New Year is approaching, a day for celebration, but in the city of Wuhan, there is not much to celebrate. The new Coronavirus has killed nine, sickened hundreds, and has spread to other countries outside of China.

Wuhan has been on high alert since the number of infections has breached the hundreds. This year, Chinese authorities and scientists say wild animals sold at the Huanan Seafood Wholesale Market caused the new strain of Coronavirus.

A symptom of the outbreak is a dramatic increase in body temperature, breathlessness, sore throat, and runny nose. The virus is an infection in the nose, sinuses, and upper throat. To quarantine Wuhan, infrared thermometers have been installed in all hubs of transportation stations.

Both dogs were separated, but not before the German shepherds injures the woman and one of her dogs. The shepherds bit the woman and scratched one of the small dogs. The dog was taken to a veterinarian to be treated. While at the vet, the EMS arrived to treat the woman.

Fayette County Animal Control was called and quarantined the two German shepherds. The owner of the dogs was cited, according to Peachtree City Police Department spokesman Chris Hyatt.

Mother faces criminal charges after fighting in a school (1/24)

At North Atlanta High School a mother has been accused of multiple charges due to coming on campus and physically fighting another student. The daughter illegally brought her mother on campus to fight Sierra Gate’s, a local reality star’s daughter.

The mother-daughter team fought the 14-year-old victim in the school bathroom. The fight was caught on footage and was sent to Channel 2. The mother of the victim posted to her instagram about the attack claiming “the school was unsafe.” The mother was arrested and stayed in jail over night.

The mother has been charged with battery, disrupting public school, and aiding in the delinquency of a minor. She had a $4,000 bond, but still stayed in jail overnight. North Atlanta High School has stated that their students’ safety is their number one priority.