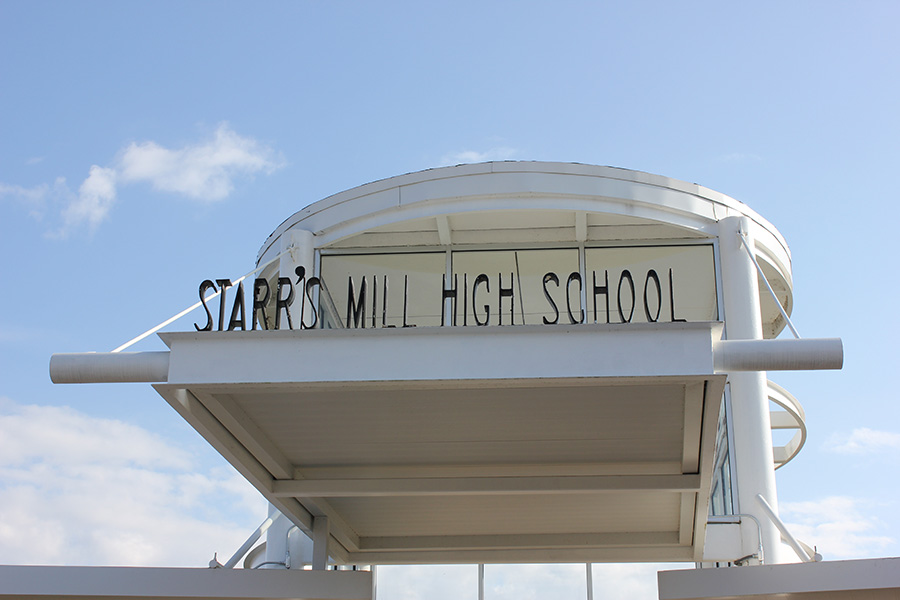 Due to Governor Kemp extending school closures through at least April 24, the junior class has had to reschedule the prom. Prom is now planned to be held at the Buckhead Theater on May 2.

After Governor Brian Kemp announced that all Georgia public schools would have to be closed through April 24, students were concerned that their prom was going to be canceled in addition to the rest of the extra-curriculars.

“With the outbreak of COVID-19, we started to evaluate our options in terms of the date for prom,” junior class president Jacob Maples said. “With help from the school administrators and the awesome people at Buckhead Theater, we were able to reschedule prom to May 2.”

Due to the cancellation of a concert at the theater, they were able to change the date of prom from its original date of April 18 to accommodate the school closure.

“As an officer, I would hate to see prom canceled because it is an event many juniors and seniors look forward to as they wrap up their second semester,” junior class vice president Emily Stackhouse said. “The safety of everyone comes first.”

Dates for prom ticket sales have still not yet been determined. Stay on the lookout for more updates about prom and school closures by logging on to theprowlernews.org, or the Starr’s Mill website and various social media sites.