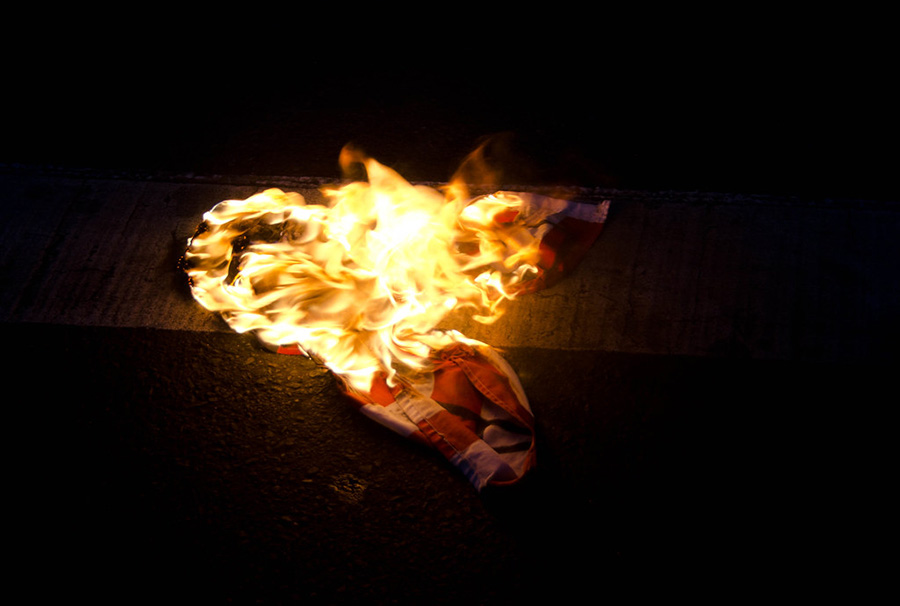 Wednesday afternoon, hundreds of Trump supporters gathered in Washington D.C. to protest the 2020 Presidential election results. The events that transpired thereafter caused the U.S. Capitol Building to go into a lockdown.

Earlier this week, the United States Capitol Building was breached for the first time since the War of 1812.

In an attack led by supporters of 45th U.S. President Donald J. Trump, hundreds of people stormed the Capitol Building, forcing lawmakers to use an evacuation plan that had been designed 19 years ago after the deadly attacks on 9/11.  This evacuation plan had never been used or needed until this point.

After the building was breached, the police officers in the House told lawmakers that they may need to duck under their chairs and that protesters were in the building’s rotunda. Multiple House members were pictured wearing gas masks and other facial coverings as they were moved between buildings. Members were reported to be calling family to inform them they were alright. According to a federal law enforcement officer, the evacuated officials were taken to Fort McNair, an army base nearby.

The attack occurred around 1 p.m., shortly after a rally led by Trump, where he issued the statement, “We will never concede.” Rioters pushed their way past barricades, broke through windows, and climbed over walls in order to get in. The riots occurred due to President Trump, and his supporters pushing the notion that the election votes were falsified.

President Trump has come under fire for these attacks from Americans and American allies, with people claiming he egged them on, and encouraged them after he put out a statement where he urged for the riots to stop, while also saying he “loves,” them and that they are “very special.” Many sources have slandered the President for these statements.

Many of the protestors called out Republican lawmakers who sided against the riots, calling them traitors, including Utah Republican Senator and 2012 presidential candidate Mitt Romney. They also aimed their slanders at Vice President Mike Pence, who reportedly never left the Capitol during the chaos and called the national guard for help.

Speaker of the House of Representatives Nancy Pelosi has joined the senate democratic leader in calling on the vice president to exercise the 25th amendment, saying that if the vice president and cabinet do not act, Congress may be prepared to move forward with impeachment.

At least 52 people were arrested for charges including but not limited to carrying a pistol and/or a rifle without a license, grand theft, vandalism, assault on a police officer, and unregistered ammunition and firearms.

One point constantly being brought up about the riots is the dangers caused by the ongoing Covid-19 pandemic, multiple people involved were pictured without masks, and definitely not social distancing. According to The New York Times, “The coronavirus thrives indoors, particularly in crowded spaces… If even a few extremists were infected — likely, given the current rates of spread and the crowd size — then the virus would have had the ideal opportunity to find new victims.” Officials are worried that not only will the virus spread throughout the rioters but to the members of Congress.

President Trump has since put out a statement saying we must move forward as Americans, and that he will focus on a smooth and orderly transition of power on Jan. 20. Early Thursday morning, Congress finished verifying the electoral votes and officially announced Biden’s victory. Trump has said his only goal in challenging the vote was ensuring a free and fair election.

The events that took place throughout the day on Jan. 6 will forever impact the United States of America. We are currently living through times that like 9/11, world wars, and the Great Depression, will one day turn into a history paper our children and grandchildren will have to write.