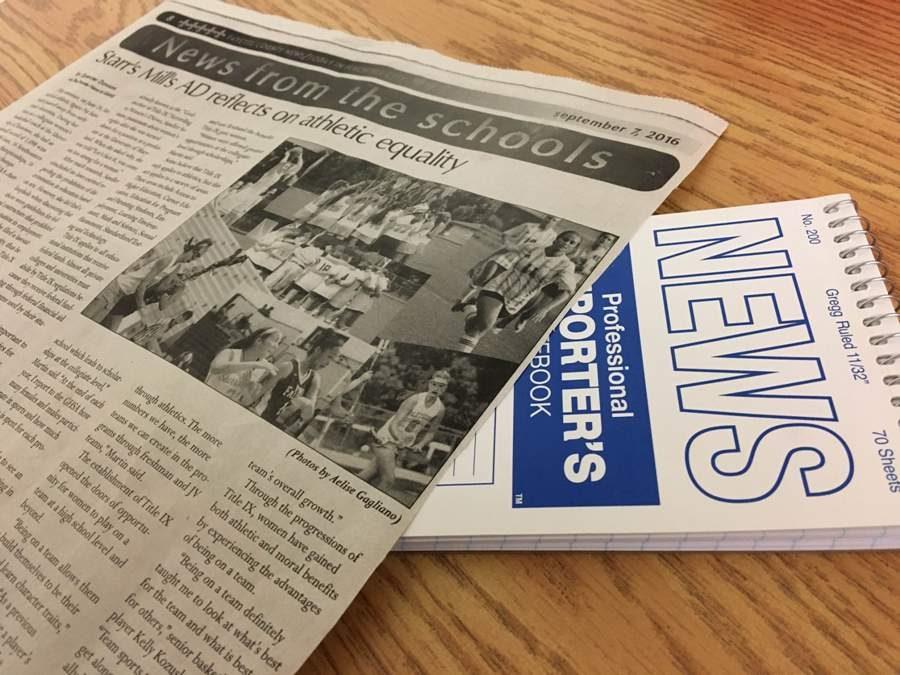 With Halloween falling on a Monday this year, the news took a spooky turn with several past headlines returning to haunt us once again. A devilish duo of part two news breaks, including Presidential nominee Hillary Clinton and the Colonial Pipeline in Alabama, kicked off the beginning of the week, followed by a shock in international news. Wrapping up the end of the week, the Chicago Cubs came back from the dead, walking amongst winners once again after a hopeless century of losses.

On Sunday, the FBI stumbled upon additional information regarding Clinton’s email scandal. They found this while investigating an unrelated case, which led to them going through the difficult process of getting a warrant to reopen the previous investigation. FBI Director James Comey claims that he is still uncertain of what these emails contain and of their significance in solving the case.

The Justice Department officials considered postponing the the announcement of the investigation so that it may not interfere with the outcome of the upcoming election, but they believed that the information was urgent enough so that the American people should know. The information came from former State Representative Anthony Weiner’s email server. Weiner’s wife, Huma Abedin, is one of Clinton’s most trusted aides, who is currently under fire for the issue. Speculations show that this will negatively impact and even harm Clinton’s fight for the presidency, but voters will only truly know on election day, Nov. 8.

As of Tuesday, one worker was killed and five others were injured in a second explosion along the Colonial Pipeline in Shelby, Alabama. In September, this pipeline busted and spilled approximately 252,000 to 336,000 gallons of oil, causing a spike in gas prices and leaving many in the Southeast without gas. In response to this recent explosion, the main pipeline of the Colonial Pipeline in Georgia has been shut down.

The state of Alabama is facing an additional issue besides a recurrence of potential gas shortages. Due to the recent drought, multiple wildfires have occurred in the portion of the state where the explosion took place. Residents surrounding the area of the explosion were required to evacuate due to potential dangers of the repercussions of the explosion. A spokeswoman with the Alabama Forestry Commission Coleen Vansant said local crews created a 75-foot-long dam out of dirt to contain any burning fuel, which would then be allowed to burn itself out. It is unsure, however, how long the fire may last.

At the beginning of the week, Turkey’s police force took a newspaper’s chief editor and 11 senior staff members into custody, raising a lot of backlash from critics around the world. The “Cumhuriyet” is a Turkish daily opposition newspaper that runs out of Istanbul. According to “The New York Times,” some of the individuals who were detained include “editor-in-chief Murat Sabuncu, cartoonist Musa Kart, the newspaper’s lawyer and several columnists.” The official warrant included a total of 16 names.

The “Cumhuriyet” detentions followed allegations from certain parties and activists that the Turkish government is manipulating its current state of emergency to stomp out government critics, not just to catch rebel coup forces. The “Times” reports that those who were detained were “suspected of committing crimes” and being affiliated with coup and outlawed movements. A reported total of 37,000 individuals have been arrested since the attempted coup, and nearly 100,000 have been let go from government jobs.

Hundreds of demonstrators and opposition politicians have gathered outside of the newspaper’s headquarters to show their anger towards the Turkish government’s actions. According to the “Times,” main opposition party leader Kemal Kilicdaroglu said “instead of moves to strengthen democracy, we are faced with a counter-coup.” As of Wednesday, neither updates nor a potential release date has been announced pertaining to those who were detained.

This controversial undertaking is only one example of issues that journalists face outside of the U.S. Domestically-based papers and journalists are protected under the First Amendment and a series of protective laws that, unfortunately, are not widely adopted practices in foreign nations.

On Wednesday, after a heart-breaking 108 years, the Chicago Cubs ended one of the longest losing streaks ever for a Major League Baseball team by winning the World Series. The Chicago Cubs were down three games to one in a series of seven, but they turned it around and came back to make the series tied at three wins apiece. This led them to a game seven in which they battled out with the well-matched competitor, the Cleveland Indians.

Game seven was an exceptionally long baseball game because there were several plays that were very close and had to be replayed by the officials, and because it had a rain delay after the teams were tied going out of the ninth inning. The score was 6-6 going into the 10th inning, and when the Cubs went up to bat, they hit in a run, which was just enough for them to take the lead and to ultimately beat the Cleveland Indians. People around the country are claiming that this is a “miracle” that the Cubs broke the single longest record without winning a title.