News from ‘Friday the 13th’ 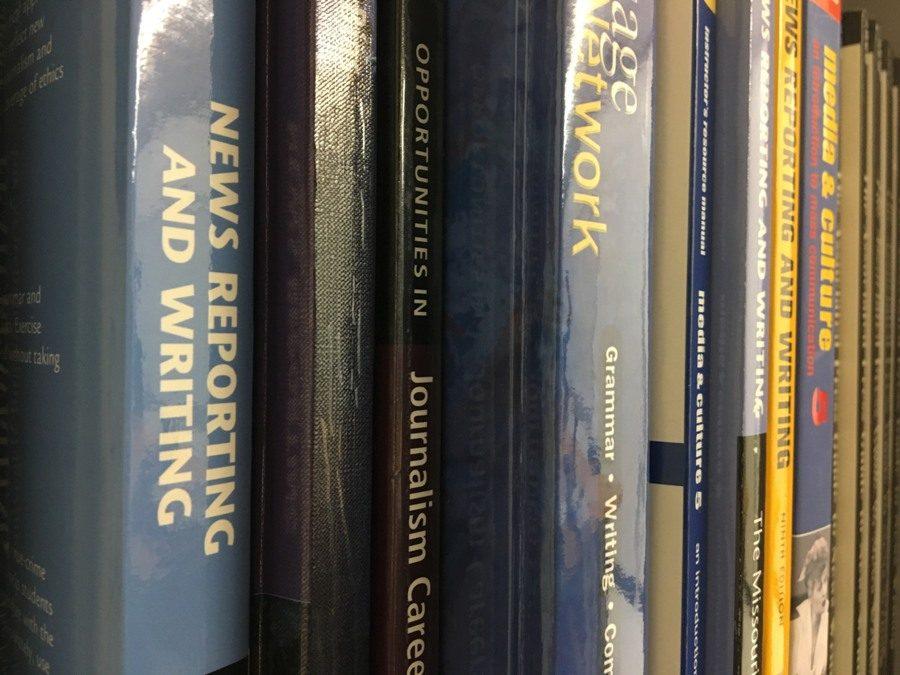 While Fayette County schools had a bit of an extended weekend with a spontaneous early release on Friday, Jan. 6, due to severe weather threats, there was no surprise that the following week would bring a flurry of news. The week of “Friday the 13th” brought its fair share of violence and fright, but it shocked headlines all around with a bit of justice and unity. With blasts from the past resurfacing, such as the Clinton email case and the Charleston shooting, the superstition that old things come back to haunt us seemed to manifest itself. With that said, Jan. 13 and the days prior were not as foreboding and ominous as they were predicted to be. But only half of January is over, so the tables may turn at any time.

On Jan. 8, a truck driven by an unidentified Palestinian man rammed into a group of Israeli soldiers stationed in Jerusalem, killing four and injuring 17 others. So far, police have identified the assailant and have questioned five of his family members. In their investigation, police claim to have found ties between the driver and the Islamic State.

The man drove into a crowd of police that were on a tour of the history of Jerusalem. The assailant was shot and killed around the famous landmark Dome of the Rock and other religious sites. The whole attack happened in only a few seconds before one of the soldiers shot at the driver of the truck. So far multiple countries and organizations including France and the European union have condemned the act.

On Tuesday, an unnamed man held as many as eight people hostage in a credit union on the University of Alabama campus. The hostage situation began when an employee saw some “irregular” activity coming from a man and decided to call the police. The worker made the call around 8:30 a.m when the credit union had yet to open.The man was armed with a gun and was getting ready to rob the credit union. S.W.A.T. team officers were able to come in and take the suspect down. By the end of the situation, no one had been hurt, and the assailant had been taken down by the police.

On Tuesday, the Charleston church shooter Dylan Roof, charged for 33 counts of attack nearly 19 months ago, was sentenced to the death penalty. The death penalty is very seldomly given out at the federal level, but Roof has the potential to receive the sentence at both the state and federal level for his crimes. During the trial, it took the jury less than three hours to convict Roof of all charges after he confessed to the “hate” inspired attack against the city’s Emmanuel African Methodist Episcopal church, in which he killed nine people.

Roof was convicted on hate crime charges, labeled as a “white supremacist” who only targeted African American people. Roof is one of more than 60 people on death row as of now, and he will remain so until his official trial at the state level.

The Inspector General of the Department of Justice has announced a new review of FBI and DOJ actions over the Hillary Clinton email case, due to criticism from both sides over how the case was handled. The case is getting a new breath of life after having faded in light of Donald Trump’s presidential victory. The investigation will review if proper procedures were followed with FBI director James Comey’s letters released on Oct. 28, stating the investigation was being reopened, and on Nov. 6, stating no new charges would be brought. Additionally, accusation of  FBI and DOJ employee wrongly disclosed information to the public, specifically regarding assistant attorney general Peter Kadzik, who sent an email to John Podesta, the former chair of the Clinton Campaign, about a House committee meeting.

Kamiyah Mobley, stolen from a hospital in Jacksonville, FL, was found in South Carolina after 18 years. The individual responsible for Mobley’s abduction, Gloria Williams, has been charged with kidnapping. Mobley had been raised with the belief that her kidnapper, Williams, was her mother. DNA testing confirmed Mobley’s actual identity, and the true biological family has been notified of her discovery. Williams posed as a nurse at UF Health Jacksonville, formerly known as the Jacksonville University Medical Center.