Beware the Ides of the news! 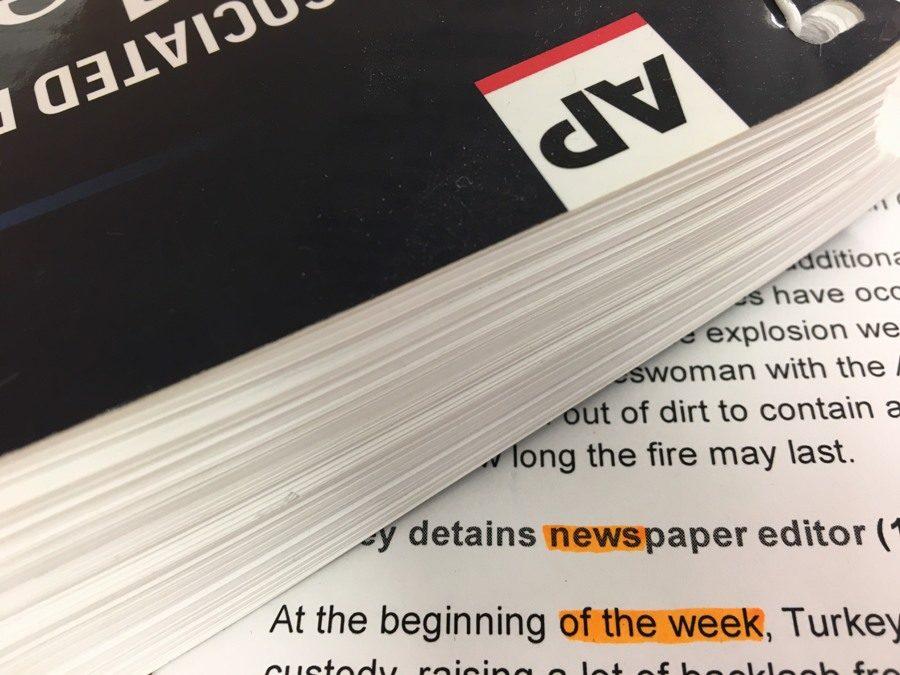 Students across the school had a slow start to the week because clocks around the country were set ahead one hour. As students moped around Starr’s Mill, news ran ceaselessly throughout the week. It all started with a privately run team crunching the numbers to find out the true impact of the new Republican healthcare plan. The middle of the week included harsh weather, multiple national-level scandals, which seems fitting to the dangers of the Ides of March. With St. Patrick’s day concluding the week, the festivities might even bring in a pot-full of news for the next week.

This week, the Congressional Budget Office, a group of economists and budget analysts, assessed the Republican-based healthcare plan that is scheduled to begin in 2018. After looking at the numbers, the analysts concluded that around 14 million people around the country would lose their healthcare coverage. The team also concluded that by 2026, up to 24 million people will lose their health insurance. Following these discoveries, the budget analysts stated that it would reduce the federal deficit $337 billion over the next ten years.

Replacing Obamacare for a Republican-based plan was one of President Trump’s key campaign promises. Additionally, Trump promised to reduce federal taxes with the main goal to decrease the federal deficit.

On Tuesday, a late-winter storm landed across the Northeast, laying thick layers of snow in cities stretching across Washington, D.C. and New York. The storm ceased any air-travel, work, and school for millions of people in this area. Two deaths have been caused by the storm so far, one of which was an auto incident in New Hampshire, and the other was caused by a snowplow accident in Connecticut. There was also a power outage for around a quarter of a million people. The Nor’Easter strung up winds of up to 80 mph, making nearly impossible driving conditions.

On Mar. 10, police chief Calvin Williams stumbled upon a disciplinary letter saying that 911 dispatcher Constance Hollinger violated protocol the day of the shooting of Tamir Rice. Rice was using a pellet gun at the time and was shot by a police officer back in November of 2014. The letter was dated Mar. 10, and it stated that Hollinger failed to reveal to police that the suspect was possibly a juvenile and that the weapon might have been “fake.”

Former Cuyahoga County prosecutor Timothy McGinty said that the tragedy could have been avoided if the dispatcher had revealed this key information to police. Disciplinary action has not yet been taken on the two officers involved in the shooting, Frank Garmback and Timothy Loehmann, but if any is to be taken, it is likely that the two could be dismissed from the Cleveland Police Department.

Former President Barrack Obama is currently in investigation for charges brought against him by President Donald Trump. The current president has reported that on the night of the 2016 presidential election, Obama wiretapped into Trump Tower. Trump tweeted about the tap two weeks ago, and little is known about the sincerity of the tap. Authorities, however, think the Russians may be to blame.

The Russian government has been known to tap United States information before. Throughout the election period, the Russians have hacked into U.S. databases and blamed it on the Democratic Party in order to convince voters to vote for Trump. While the tap matches up to Russia, the FBI has not found a connection to Moscow.

While most of the nation is off celebrating the “Irish” holiday of St. Patrick’s Day by dyeing rivers green or cooking corned beef, the Secret Service has little to celebrate about. On Thursday morning, the Secret Service reported  that one of their agent’s laptops was stolen out of a car in New York. The laptop belonged to the agency and had many important files on it. These files have caused much controversy because the agency is not supposed to keep documents of that nature on their laptops.  The documents, however, are protected by various security measures on the computer.

Some of the files the laptop was carrying include both national- and international-level information. Details on the Hillary Clinton email investigation and floor plans of Trump Tower were included within the database. Law enforcement’s data on Pope Francis was also written in certain sections of the laptop. Information involving the culprit is still in investigation and the Secret Service continues to search desperately for their missing laptop.