A long week of news 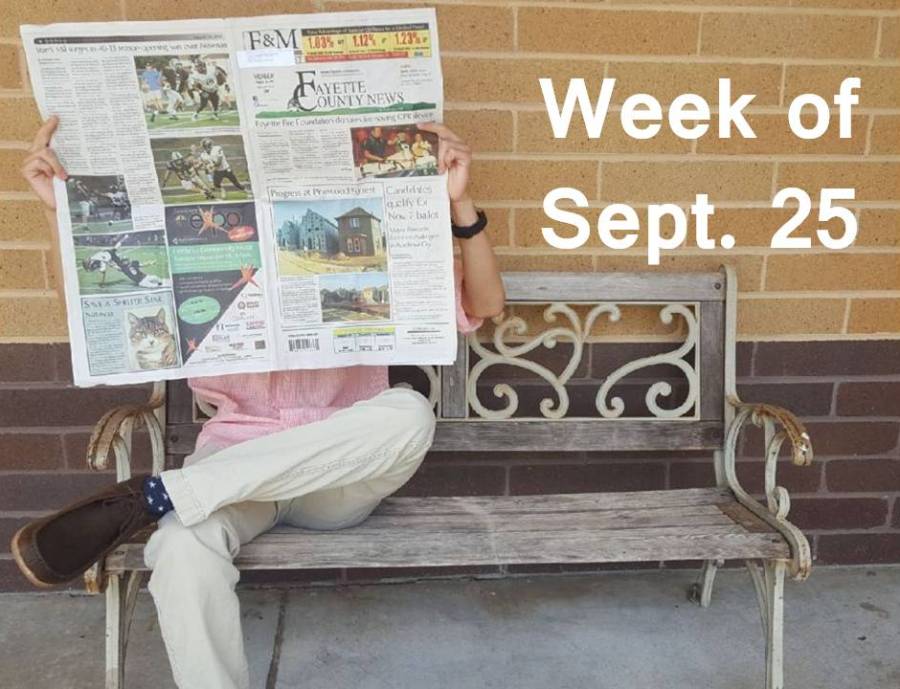 After almost a month of shortened weeks of school, students have just completed a full five days of education. The last month has been crazy for the school with Labor Day, Hurricane Irma, and a half-day preventing school from being in session. This time, however, students felt the effects of a long work week, as all five days were accounted for. Likewise, news also had a long, hard week. With football players protesting the National Anthem, the death of the original Playboy, and Puerto Rico facing Maria’s aftermath, The Prowler has the stories.

The protesting of the National Anthem in the NFL continued Sunday as the Pittsburgh Steelers waited out in the locker room before their game against the Chicago Bears. However, offensive lineman Alejandro Villanueva, who served in Afghanistan in the U.S Army, came out of the tunnel and put his hand over his heart as the National Anthem played. Steelers’ head coach Mike Tomlin stated that, “I was looking for 100 percent participation, we were gonna be respectful of our football team.”

This protest was caused by a tweet sent from our nation’s President, Donald Trump. On Twitter, Trump said that, “If a player wants the privilege of making millions of dollars in the NFL, or other leagues, he or she should not be allowed to disrespect our Great American Flag (or Country) and should stand for the National Anthem…If not, you’re fired.” This statement will put other teams over the edge as well, and people will wait next week to see what other teams might protest the Nation’s Anthem.

Republican majority leader Mitch McConnell pulled the controversial Obamacare repeal from the Senate floor. McConnell reasoned that Republicans did not have the votes to pass the broken bill. McConnell has instead set his sights on tax reform but says Republicans are not done with the American healthcare system.

Lindsey Graham, co-author of the controversial Graham-Cassidy healthcare bill, wants to try and pass the bill again following the implication of Republican tax reforms. Graham believes that with more hearings the bill will gain support and pass when it is next discussed. Many Republicans were concerned with the bill’s negligence of those with pre-existing conditions as well as the lack of debate around the bill.

“The battle is over; the war is not,” Sen. Steve Daines on the Graham-Cassidy bill said.

This Wednesday, Hugh Hefner died at the age of 91. He founded “Playboy” magazine in 1953. His famous magazine helped to spur the sexual revolution of the sixties and his empire grew and peaked in the 1970s. Growing up, his parents were very conservative and it was not until after World War II that he really thought of making a men’s magazine.

“Playboy” magazine was an instant success selling over 50,000 copies. According to Hefner, it was about celebrating sexuality and was never meant to offend anyone or to degrade any person or gender. Hugh Hefner created a legacy over 40 years ago that is still remembered today.

Moody’s Analytics has released the economic future for Puerto Rico today, one of the first after the recent hurricane. Hurricane Maria completely destroyed the island, leaving citizens without power, food, water, fuel, and money. Ruined roads and the loss of power could cost a staggering $40 billion, with $55 billion in property damage tacked onto it. Puerto Rico’s economy was struggling to begin with, and Hurricane Maria is proving to be another heavy weight on the territory’s shoulders.

Population is expected to decline as Puerto Rico’s residents are citizens of the United States, and can freely move to the mainland. Puerto Rico’s population was declining before Hurricane Maria, and has already lost 10% of the population over the course of 11 years. The future of this territory does not look bright, as the economy is expected to be set back decades.

One of the girls accused of stabbing her classmate influenced by Slenderman in 2014 finally made it to court today. The girl was 12 years old at the time when the stabbing happened and she went into the trial planning on shortening her prison time. She created a plea argument and used it in court, cutting her prison time completely.

She stabbed the girl at a sleepover 19 times, and planned on walking 100 miles to go meet the Slenderman. Since that day in 2014, she has been in a mental hospital for a first degree intentional homicide. The jury concluded she was mentally ill at the time, so she would not serve prison time.