News after a weekend of success 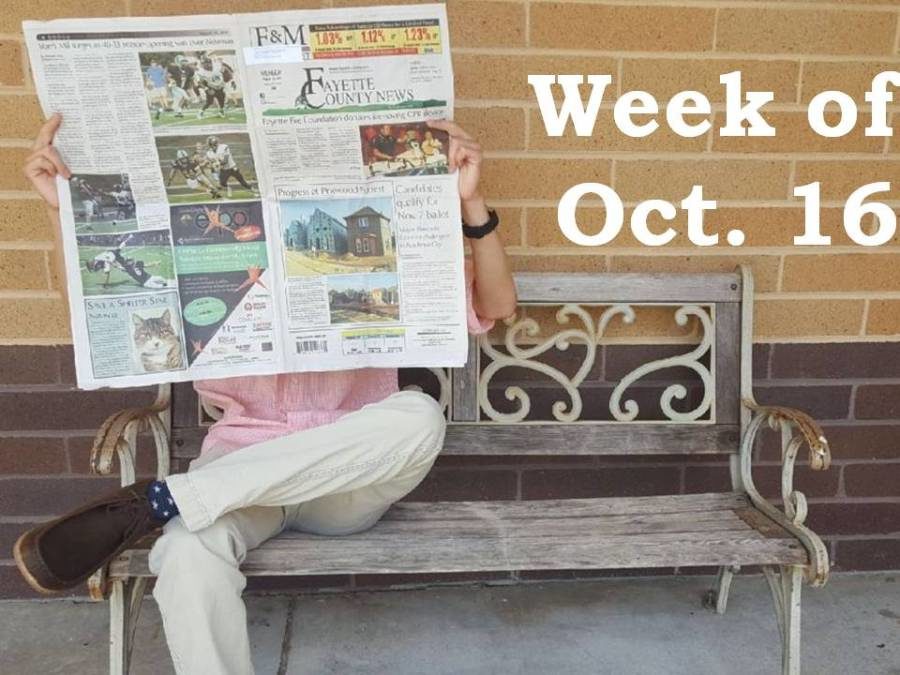 The Mill’s band, Panther Pride, also had a great performance at Carrollton High School this past Saturday as the marching band placed 2nd, the drum majors placed 2nd, the color guard placed 2nd, and the percussion placed 5th. Before the Mill can have another successful weekend, however, the news needs to be reported. With a first time neutron star collision, a raid on a scientology church, and a man living in the woods for ten years, The Prowler has the news.

For the first time ever, astronomers and scientists have observed the collision of two neutron stars in a nearby galaxy. This collision and its creation of gravitational waves, light, and elements such as gold, lead, and platinum will bring about new discoveries in the scientific field. Among these new scientific discoveries may be information that could potentially unravel the many mysteries of our universe.

This spectacular collision has allowed scientists ways to study gravitational waves in a new light, even though they were only detected two years ago. Due to this discovery scientists will also be able to measure the rate of expansion in the universe. While there are many advancements that will transpire as a result of this discovery there are also many questions left unanswered that will provide an outline for scientists and future discoveries.

Scientologists under the magnifying glass (10/17)

Police in Budapest carried out a raid on the local Church of Scientology center. Police were vague about the reasons for the investigation, but said the scientologists were under investigation for crimes involving misuse of personal information and other crimes.

No further comments on the search were made by the police. Scientologists were furious, calling the raid a violation of human rights and suppression of speech. Currently, Hungary does not recognize the Church of Scientology as an actual church due to a controversial law on churches and religious matters.

Switzerland’s executive body is pleading with votes to turn down the ballot that would grant Swiss fathers at least 20 days of paid paternity leave. The government claims the passing of this bill would place economic competition at risk.

Currently, the Swedish offer one day of paid paternity leave, an amount that supporters say is not on par with other western European countries. Petitioners received enough signatures to allow the people to vote as opposed to Parliament, so it is likely the bill will pass.

Malcolm Applegate, 62, was a happy gardener in Farnborough until he got married. It was at that time when his life became more stressful. According to Applegate, the more he worked the angrier his wife got. Applegate claims that his wife “did not like [him] being out of the house for long periods of time.” After trying to find a resolution to his problem, Applegate decided to leave his home and live in the woods.

For the first five years of his absence from society, Applegate lived Kingston and maintained the gardens at a local community center for the elderly. Then a fellow “runaway” informed Applegate about Emmaus, a charity community made to provide shelter for homeless people in the U.K. He soon moved to Emmaus, Greenwich, where he was provided food, shelter, and work. He also recently got in touch with his sister, who assumed he had died.

These attacks total up to part of the 176 people that were killed in Afghanistan in terror attacks this week alone. One witness of the attack told BBC that the scene at Kabul’s Imam Zaman mosque looked like a “front line.” The attacker in Kabul apparently opened fire right as Friday prayers were taking place in the mosque. The detonation of a bomb followed after the shooting.