Return from break, return of headlines 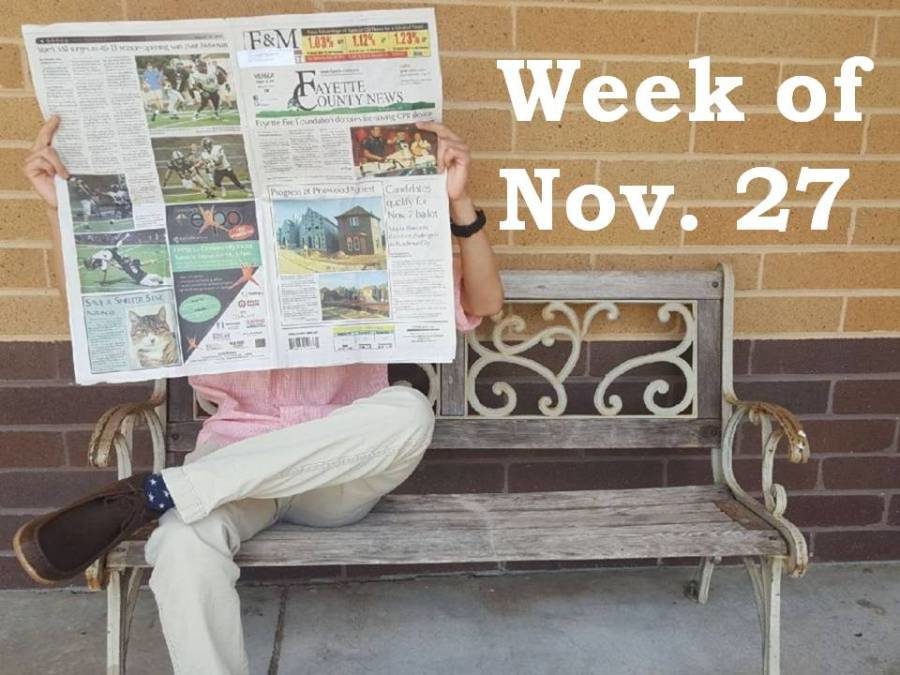 With students getting a slow start to school after Thanksgiving break, many of them are already looking ahead for the holiday break in two weeks. Exam exemption forms are coming out next week for students wishing to avoid the hassle of studying for their finals at the same time as grades are wrapping up for the semester. This week, there are many diverse headlines concerning all the way from Kim Jong Un launching another missile into the sea of Japan to an American joining the British royal family. Scarlet fever made a reappearance in Europe and Asia this week, and NASA is still looking for habitable planets that humans could go to in case of a catastrophe. One thing that is for sure, the Prowler has the news.

Britain’s Prince Harry is now engaged to American actress Meghan Markle, marking a revolutionary point in the royal family history for several reasons. Most historically significant is Markle’s Catholic faith, something that up until two years ago would have not been allowed in the royal family. Markle will also be the first woman of color in the royal family, a fact that has caused rejoice from some and criticism from others.

The engagement is also significant because Markle is an actor as well as a divorcee. These facts prove that perspective changes with time. Late Princess Diana, just a generation older than prince Harry and Markle, represented a “young virgin bride” in her time, showing a royal family shifting with the times.

Scarlet fever, a disease that commonly causes childhood deaths, is rising in different European and East Asian countries. Despite its steady decline for the past two centuries, scarlet fever has began to rapidly increase, reaching a staggering 20,000 cases in 2016. While these numbers are nowhere near England’s pandemic in the 1900s, the recent increase is a greater threat than anything we’ve seen in the last century.

Investigators are unsure as to why scarlet fever has suddenly began to surge in places like Vietnam, South Korea, Hong Kong, and mainland China. It is possible that environmental changes or human immune status changes have caused the increase. Public health systems around the world have been advised to be on guard, and parents are encouraged to look for early signs of the disease, and to evaluate and treat it immediately.

If humans could withstand temperatures that could melt titanium, they would enjoy living on 55 Cancri e, a planet circling one of the stars in the constellation Cancer. This world has a diameter twice as large as Earth’s, with eight times as much mass. It orbits its star at an uncomfortably close distance of 1.4 million miles, allowing each year on 55 Cancri e to be 18 Earth hours. Although it was previously believed that this planet lacked an atmosphere, recent observations may suggest otherwise.

Like Earth’s moon, 55 Cancri e is tidally locked, which means it always faces the planetary body it orbits. The sun-facing side averages at 4,200 degrees Fahrenheit, while the night side rests at a comfortable 2,500 degrees Fahrenheit on average. Both sides may have lava in liquid form on the planet’s surface, but the atmosphere of oxygen, nitrogen, and water vapor hides it. If there was no atmosphere, the lava would be visible.

On Wednesday, North Korea launched a new missile into space to test it out and to provoke western countries. The released photos of this missile have revealed that it is far more technologically advanced than the missile that preceded it. Experts have been examining the photos ever since their release and they have come to several conclusions.

First, it’s huge. This missile has much larger dimensions than its predecessor, and North Korea’s ability to create such a weapon is a threat in itself. Second, Hwasong-15 has a brand new engine and implements a new form of steering for the missile. Third, it’s most likely not the last nuclear missile test from North Korea. Experts believe that the country will want to test out and possibly even practice using the system in the future.

This has lead to even higher tensions in the world right now, and one thing that is a guarantee is that the situation is likely to progress within the next couple of months.

The head coach of Florida State’s football team, Jimbo Fisher, has officially resigned to accept a head coaching job at Texas A&M. This comes after several years of rumored resignation. Fisher had spent eight seasons with FSU and led the team to three ACC Championship titles and one National Championship BCS title. Fisher leaves the program with a disappointing 5-6 record prior to their last game against University of Louisiana Monroe.

Texas A&M fired their former head coach Kevin Sumlin last weekend following their loss to Louisiana State University. Texas A&M has since struck a $75 million, ten-year deal with Fisher. This contract will become one of the most lucrative deals in college football history. Fisher will be the second highest paid coach currently in college football profiting an average of $750,000 a year. Now, college football fans are waiting to see if the coach was worth it.