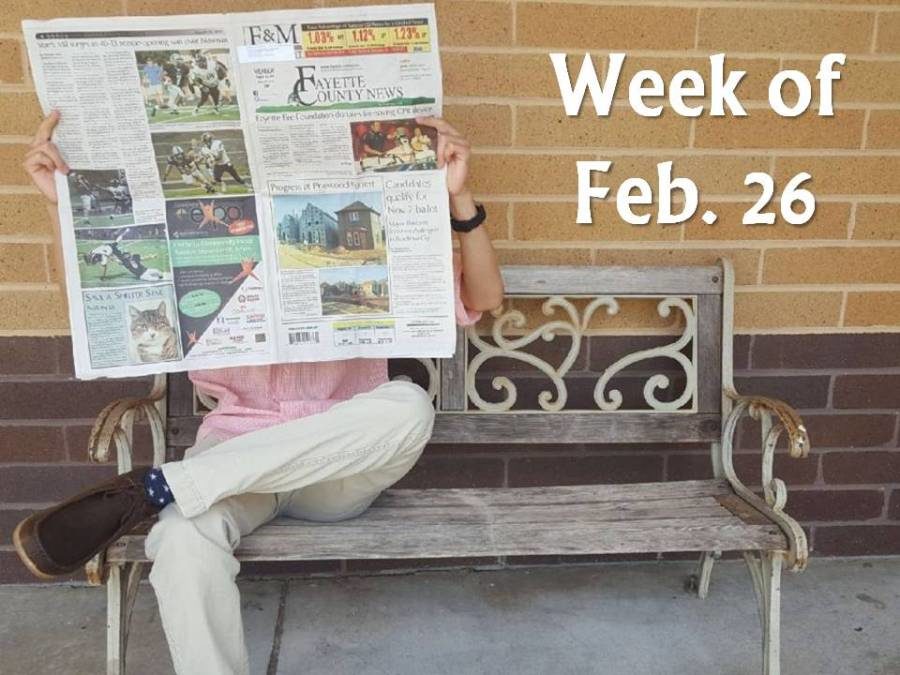 The shortest month of the year has come to an end bringing with it the hardest month of the year for students, March. Within the next four weeks, students will be faced with no days off, preparations for AP exams and Milestones, and performing arts students will have Large Group Performance Evaluations and this year’s school drama production, The Wizard of Oz. Have no fear, however, because The Prowler will be here each week to get you the news and to the glory of Spring Break. So with National Science Foundation closings, Mueller dismissing Russian probe charges, and the moon’s cell service, The Prowler has this weeks stories.

The National Science Foundation is a federal agency that was created in 1950 to promote the progress of science, advance national health, and secure the national defense. The NSF is planning to recall directors from its overseas offices — a decision getting mixed reviews in the science community. It claims that the decision is mandatory due to a lack of headquarter staff members and budgetary issues, although some scientists are concerned that the decision is a political issue.

This decision may weaken relationships built over time. Many are calling the U.S. “inward looking.” As personal connections and international cooperation are vital in science, this may be a costly and harmful mistake. However, the NSF is sure that they have not made this decision in haste.

The deal was a move to begin cooperation between Gates and a special counsel, with the end goal of pressing charges against the former campaign chairman of Donald Trump, Paul Manafort. Manafort denies all charges being brought against him and still claims his innocence. This story is likely to develop even more in the following months.

The moon may have better cell service than you (2/28)

To help make data transfer between the earth and its moon more efficient, German space company PTScientists are leading a drive to give the moon 4G coverage. PTScientists has developed their own spacecraft capable of carrying a 100-kilogram payload to the moon, and they plan to send a system of cell coverage in the first-ever privatised moon landing. The coverage system was developed by Nokia and Vodafone.

This “space-grade Ultra Compact Network” is expected to weigh less than one kilo. Vodafone expects it to broadcast 4G using a 1800 megahertz frequency, making it capable of streaming video feed live. The mission should take place at some point in 2019. Once it happens, there will be places on the moon that have better coverage than some places on Earth.

Thursday afternoon, it was reported to East Coweta High School administrators, in nearby Newnan, Ga., that a student was armed with a gun. The student reportedly showed off the weapon during lunch. After being notified of this at 12:25 p.m., administrators located the student and obtained the firearm at 12:27 p.m. The student was carrying a loaded 9mm handgun which was taken from his possession by the school resource officer and principal without further incident.

The school was on lockdown for approximately 25 minutes during the occurrence. Parents were alerted of the incident via letter and students were given the option to return to school the next day for their safety. No threats were made against the school by the student possessing the weapon and he was arrested after successful confiscation of the handgun. This event follows two alleged unrelated threats made by students against Northgate High School.

An unidentified 22-year-old woman visiting a South African wildlife sanctuary was mauled and killed by a lion on Tuesday. She was attacked near her vehicle while visiting their popular Dinokeng Game Reserve near Pretoria. The paramedics confirmed that she died at the scene.

This wildlife sanctuary, run by Kevin Richardson, walks their lions around the reserve for exercise and stimulation. On this day, Richardson and a colleague sent out a notification that there were three lions being walked around the reserve. One of the lionesses was pursuing an impala, and ran around 1.5 miles before encountering the woman. Richardson sent out his condolences to the family of the victim, while also defending the sanctuary for its conservation efforts.