A week of headlines, tests, and super heroes 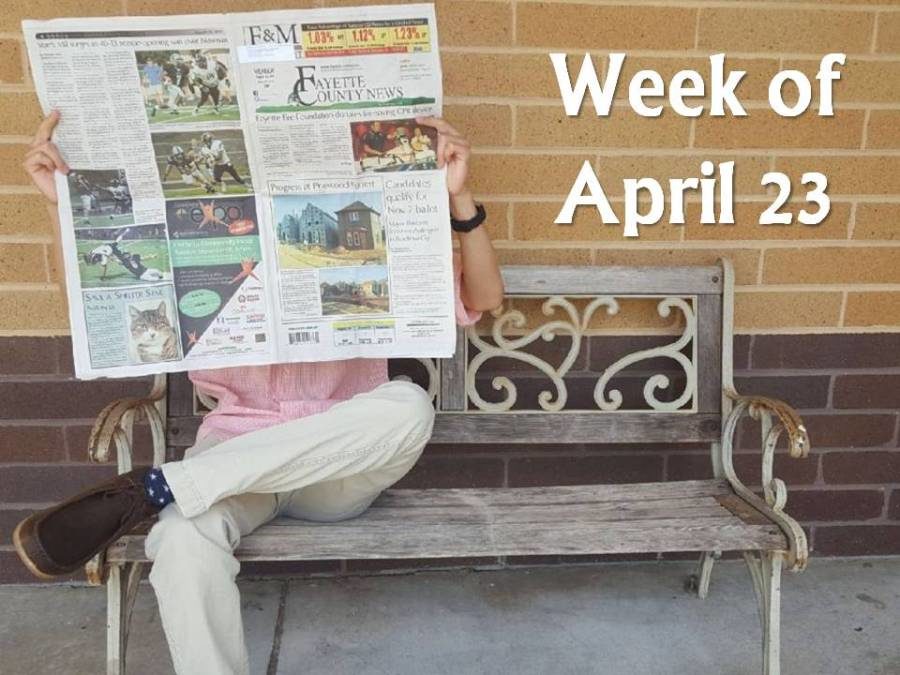 This week, the endless wave of testing began with the official start of the Georgia Milestones and end of pathway tests. The tests are being given to ensure that students have gained an understanding in their courses and act as students’ final exam grades in certain classes. Although these tests are necessary, they have a mutual hatred around the school and make students unable to enjoy their last weeks of school. Fortunately, The Prowler is still here with the weekly headlines, to get you through this testing slump. With a Waffle House shooter, the death of a musical hero, and an alphabet change, The Prowler has the stories.

Travis Reinking, 29, was brought into custody earlier today. Over the weekend, Reinking shot up a Waffle House, claiming the lives of four people. Reinking was previously arrested for breaching a barrier at the White House and demanding a meeting with President Donald Trump, officials said.

Over 160 law enforcement officials, including SWAT teams, K9 units, and helicopters searched around Antioch, a suburb of Nashville. Reinking was brought to Metro Jail and was booked on four counts of criminal homicide. He is scheduled to appear in court on Wednesday.

Following his release, Mills posed with Michael Rubin, co-owners of the 76ers, on his way to the 76ers’ playoff game. Rubin has been one of Mills’ strongest supporters and met with him several times during his time in jail.

Bob Dorough, the creator of “Schoolhouse Rock,” passed away at age 94. CNN spoke with Dorough’s granddaughter Corin Wolf, who did not reveal the cause of death but said Dorough had been diagnosed with cancer the previous year.

Dorough has written songs covering everything from simple grammar rules to the United States legislative process. “Schoolhouse Rock” began in 1971 and aired on ABC for 12 years. Today, Dorough’s music continues to teach children whether it be on YouTube or in the classroom.

This week, Sacramento Police brought in the suspected “Golden State Killer” responsible for the murders and rapes of dozens of California residents. Suspect Joseph James DeAngelo had never been mentioned during the investigation of the crimes which took place 40 years ago. However, police used DNA evidence to link him to the crime.

DeAngelo was a former police officer and served for three years before being fired after allegedly stealing a hammer and a can of dog repellent. He spent the next 27 years of his life working for Save Mart Supermarkets at a distribution center. Both his neighbors and former employer commented that DeAngelo did not exhibit any behavior that would have led them to believe he were capable of such crimes.

President of Kazakhstan, Nursultan Nazarbayev, declared the Kazakhstan would no longer use the Cyrillic script adopted by Russia. Instead, they will be switching to the Latin script used by the Romance and Germanic languages.

The budget for the switch has been recently announced and in all it will cost at least $670 million. This is because the government will not only have to fund the reteaching of the entire population, but it will also be responsible for changing signage and online software to the new system. It is expected that it will take several years before Kazakhstan is able to complete the aforementioned change.