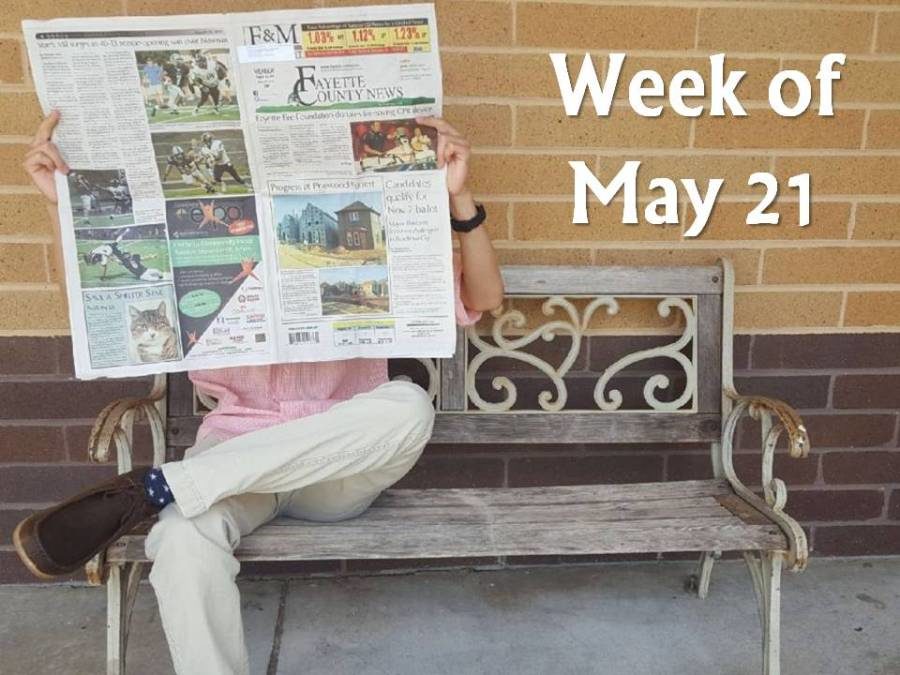 The end has finally arrived. 36 weeks — 180 days — of hard, backbreaking labor has finally brought an end to another school year. For the senior class the hard work has finally paid off and has given them a permanent vacation from high school. And to the underclassmen, the freedom and joys of summer are in arms reach. However, no school year would be complete without end of the year headlines. With a stalker pig, a new set of rules for the NFL, and a stood up U.S., The Prowler has the stories.

Police in North Ridgeville, Ohio, received an interesting call Saturday, after a man reported that he was being followed by a pig. Officers at the station did not think to much of the call as they thought the man was probably drunk after a long Friday night and did not think it necessary to deal with him. However, after receiving another call from the same man, their suspicions started to change.

The second call from the man forced the officers to respond to the incident. So at almost 6 a.m., police pulled up to Center Ridge Road to check out the report. They were surprised by what they saw. Walking before them was a perfectly sober man on his way to the train station with a little pig following from behind.

Officers spent the next few minutes getting the pig into the police cruiser, so it would stop bothering the man. The pig was then taken to the dog kennel at the police station and was held until an owner stepped forward. The situation made for an eventful Saturday morning that police found quite comical.

The Democratic party has found itself divided Tuesday, after many states hosted their state election primaries. While the party usually is pretty united in terms of electing democratic leaders, disagreements on what the liberal beliefs should be have arisen, creating a rift within the party. This makeshift Civil War is hurting Democrats’ ability to retake the House and solidify state positions in November.

Two groups of Democrats have formed as a result of the division. The Moderate party uses the beliefs of the traditional liberal party, whereas the other group, the Progressives, have a new spin on liberalism. The Progressives currently have a majority, but disagreements on party beliefs hurt Democrats in the November elections as either group may refuse to vote for the other.

Progressives, nevertheless, are showing off their newfound power as they are celebrating numerous primary victories. Both Georgia and Texas have Progressives running in the November election against their Republican counterparts. However, if these Progressives would like to celebrate after the next election, the Democratic party will need to forgive and forget and unite once again to win the final vote.

The National Football League has been in the middle of much controversy for the last two years, as its players have knelt on several occasions during the playing of the National Anthem. This method of protesting police brutality has been debated by many people as some see it as disrespectful to America and others believe it to be an exercise of one’s rights.

Protests began two years ago when former 49ers quarterback Colin Kaepernick knelt during the Anthem at a game. From there many athletes have followed suit, believing it their duty. However, the protest method has insulted thousands of people, including President Donald Trump, and has been met with opposition telling the players if they hate the U.S. so much, why not leave. Despite the objections, though, the athletes still kneel and the NFL has decided to put an end to it once and for all.

Wednesday, the NFL released a statement saying if a player kneels in the coming season or any season beyond that, that player will be punished individually or the entire team may face consequences. The League is giving athletes the option, however, to stay in the locker room during the anthem if they do not want to be on the field for it. Trump sent his support for this announcement, but still believes the locker room rule should also be taken down.

The highly anticipated U.S. summit meeting with North Korea may have fallen through Wednesday night, after the communist nation did not show up to the Summit’s planning meeting. North Korea and the U.S. had finally agreed to sit down and align in front of the world, putting aside the differences they have had since the days of the Cold War. However, the historic meeting that was to be held on June 12, was canceled after the Koreans did not show up to the event’s planning meeting.

Without any indication why, the North Korean government refused to attend Wednesday’s meeting. They did send the U.S. a notification that they were out of the Summit and also that U.S. Vice President Mike Pence was a “political dummy.” President Donald Trump withdrew the U.S. from the summit after hearing this Thursday morning.

Trump is not concerned with Korea’s actions. He does plan on having a meeting with the nation in the near future to figure out why the government left the summit. He also sees no reason why a U.S.-North Korean summit could not be held one day soon.

A manhunt has begun in Canada after two men detonated an explosive device at the Indian restaurant, Bombay Behel. The restaurant in Toronto was conducting business as usual 10:30 p.m. Thursday night when two hooded men walked in. They worked quickly to activate the device and then fled the scene before the explosion occurred.

Fifteen people were injured in the attack and three were in critical condition. The injuries were “consistent with those of an explosion,” deputy chief at Peel Regional Paramedic Services, Brian Gibson, said. The exact device used in the event is currently unknown and both attackers’ whereabouts are also to be determined. A manhunt is currently occurring in Toronto to find the culprits.

Another question up for debate is the reason for the attack. While nothing has been officially determined yet, no signs of terrorism or a hate crime have been shown. However, more info is still to come as the story develops.

Thank you for a great year of news and headlines. With new announcements in space exploration, the 2018 Winter Olympics, a game that had players asking “Where we droppin’?,” and of course tons of politics, the 2017-2018 school year has been a newsworthy year for the record books. Have a great summer and thanks for your support. We will see you in the fall for another year of fantastic headlines!