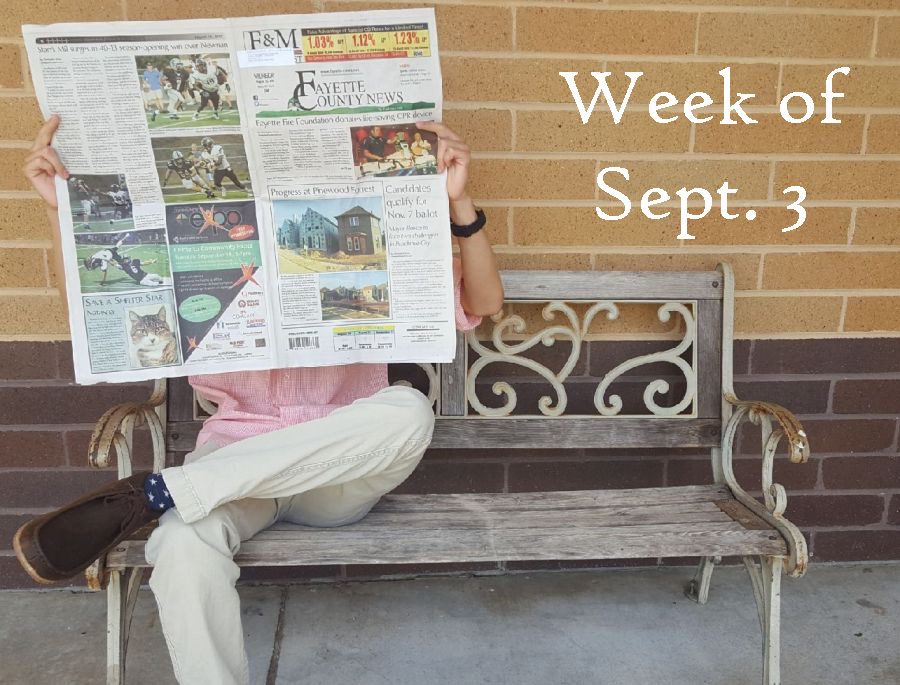 This week could go down in history as the longest, shortest week at the Mill. While this oxymoron may sound ridiculous to non students or teachers, for some Mill attendees these last three days have been never ending. What should have been an easy, fast, vacation week, has turned into nothing but hope and prayer for the weekend. But as boring and long as the week has been, the news couldn’t be further from that feeling. With riots in Iraq, child abductions in the Bubble, and gay sex being legalized in India, The Prowler has the stories.

It’s the fourth week of violent protests in Iraq, and seven people were killed. After uncertain elections in May, the people continue to protest for drinking water and jobs.

After a curfew was put into effect to prevent protests, key government buildings were set on fire. The prime minister has put emergency funds in order, but protests continue to take the streets of Iraq.

Much of Iraq’s oil wealth has depleted due to the messy infrastructure. Angry riots continue to break out. Rioters are targeting government buildings or government-funded buildings, setting fire to many of them.

After multiple abduction attempts in Spalding County, an attempted child abductor came to Peachtree City. After trying to steal a single child on two different occasions, a woman with the same description was suspected to be in Peachtree City.

Four girls were driving their golf cart around when a woman approached them begging for a ride to Ebenezer Church. The 15 year-old girls sensed something was wrong and left immediately. Later, after being shown a sketch of the suspected woman from Spalding County, all of the girls confirmed that was her.

Despite the suspicion the Peachtree City police department confirmed that there was no relation to the Spalding County attempts. The police department still encourages residents to be cautious and report any suspicious behavior.

Feeling like her freedom of speech rights were violated this year, a cheerleader is suing officials for her rights being violated because of her color. She knelt in response to racial discrimination and police brutality.

The opposing side had one resign from his position with the university because of the way he handled the protests. The plaintiff has cited emotional distress due to her rights being taken away.

Gays in India can finally stop living in fear of prosecution after lawmakers voted to abolish Section 377 that ruled homosexuality punishable by up to ten years in prison.

On Sept. 6, India’s supreme court voted unanimously in favor of ending Section 377 citing the previous law was a weapon to keep people in hiding. Others said it was unconstitutional for prosecuting consensual adults.

The ban on homosexuality was originally deemed unconstitutional in 2009, but that was overturned in 2013. Now, five years later, India has again taken a huge, progressive step forward.

Kavanaugh up for confirmation to be supreme court justice (9/7)

Decisions have begun on whether Justice Kavanaugh will be selected to be the next supreme court justice. The process of decision making is made up of two different approaches, Democrats focusing on mostly his response to key issues facing America, while Republicans are focusing on personal qualifications calling people who can testify for him.

John Dean is testifying on Sept. 7 to confirm that Kavanaugh is a pro-presidential power. The hearing has gone on for three days. This being president Trump’s pick, a dozen people have testified offering varying opinions of the candidate.

Kavanaugh being selected will guarantee any presidential requests will be put through. The biggest worry being that an unchecked president with unlimited power will abuse his position and be the end to his own self. Kavanaugh is a big advocate on executive power and will continue to speak up about it if he is on the court.