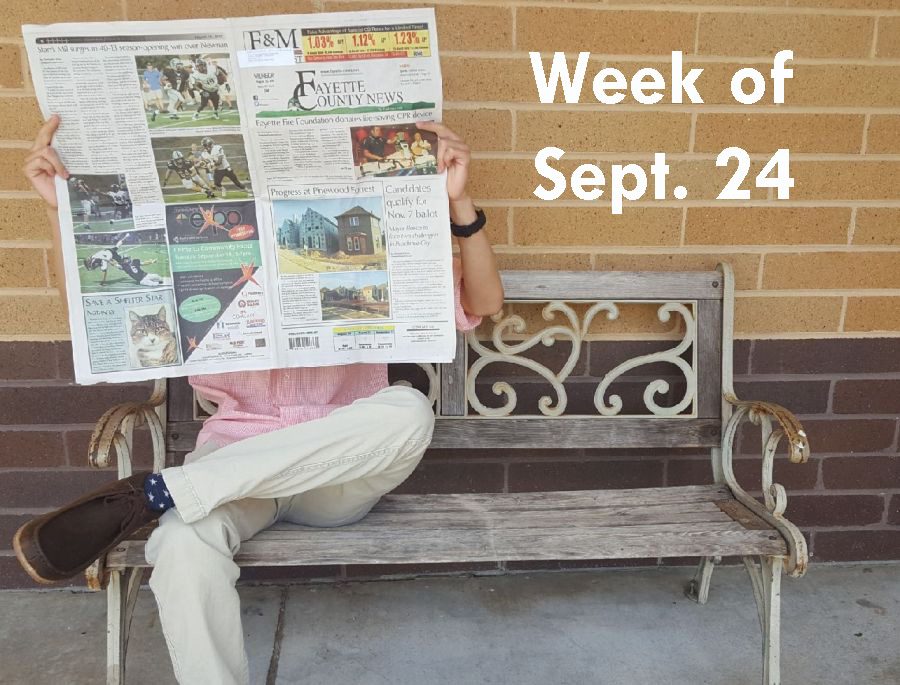 The end of September is finally upon us. After a month that included Music Midtown, homecoming with all of its dress up days, and asking ourselves do we remember that 21st night of September, another great, newsworthy month has come to a close. But it is no time to get distraught — the month of ghouls, ghost, and, worst of all, mid-terms begins Monday. So to ring in October and to say farewell to September here is the news. With a gay teacher receiving death threats, Bill Cosby’s demise, and a woman injured on a MARTA train, The Prowler has the stories.

Panera Bread, a dentist office, and a coffee shop have all been approved to be placed on site at the Wilshire Pavillion. The properties have been granted access to have a drive through as well, since in 2016 Burger King was denied both access to this location and having a drive through because of the competing Zaxby’s.

The building for Heartland Dental was unanimously approved, and will be placed adjacent to Zaxby’s.

Kavanaugh’s accuser to testify on Thursday (9/25)

Brett Kavanaugh’s hearing for the woman accusing him of sexual assault is this Thursday. After two women accused him, the formerly anonymous woman has come out to talk about this in a court.

He came out to say that he has never sexually assaulted a woman in high school or at all in his lifetime. Coming up on Thursday, Christine Ford will testify against Kavanaugh for assaulting her. She had previously not said that she was the one who reported him.

They will vote for Kavanaugh becoming a supreme court judge on Friday. While many are expecting him to be elected, the allegations against him will make it an extremely tight race.

Bill Cosby was convicted for drugging and sexually assaulting a woman in 2004. After being reported in 2005, Cosby’s sentence finally came to him with 3-10 years in a state prison facility.

Cosby is ruled as a “sexually violent predator” so this is a lifetime sentence and he must report for the rest of his life. He must tell everyone who lives in the same area that he is a convicted predator, and attend counseling sessions.

Dozens of women have come forward to say that they were drugged and raped by Cosby over the past ten years and this led to the denial of bail and resulted in his sentencing. He remained out of prison for the duration of his trial.

After recently coming out to his students, teacher Neal Hovelmeier from Zimbabwe resigned due to a flow of death threats relating to him and his pets. After the Zimbabwean newspaper was going to expose him anyway, he gained the courage to tell his students and received negative feedback.

In a country where homosexuality is illegal, many parents threatened legal action against him. Hovelmeier has worked at the school for 15 years.
The amount of negative feedback he received was too much and he apologized for the amount of distress he caused to the student body. In his resignation letter he continued to apologize for all the trouble he caused.

Katie Wenzell returns home today after being hit by a train at an Atlanta MARTA station. Her mother was pushed onto the tracks and Wenzell pushed her out of the way.

She faced a leg amputation and facial reconstruction surgery. She is lucky to have survived. Her mother incurred no such injuries and was mostly worried about her daughter.

The man who pushed the mother onto the tracks was arrested for aggravated assault and battery. There is still no motive for why he had pushed her. He had no previous relationship and the police are sure that he did not know either girls.