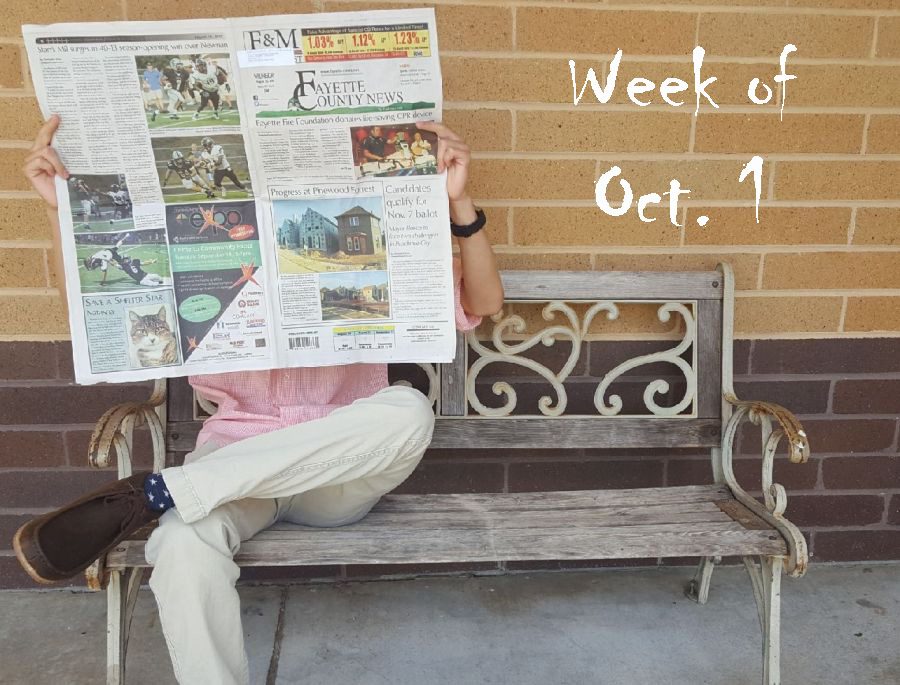 The second break of the year is about to begin. Finally, after a month of waiting since Labor Day, freedom is in Mill students’ grasp as they get four days to rest and prepare for the start of the second nine weeks. Not to mention, it will allow them to finally get over the plague of sickness that has attacked the Mill this last week. And this wonderful break from school can all be accredited to that wonderful man who sailed the ocean blue in 1492. To act as a good transition from my stolen rhyme, the news. With an Indonesian earthquake, sinking statues, and a lawsuit against chicken, The Prowler has the stories.

After an earthquake shook Indonesia,  its aftermath is causing catastrophe across the country, and the toll of the missing and deceased keeps rising as the days pass.

Supplies are not hitting the shores of Indonesia fast enough. People had not eaten in days when a supply pulled in on Friday. Food, water, shelter, and aid have not arrived fast enough to help the people struck by this catastrophe. There are people there not getting the medicine and the help they need, some feel that the capital city is getting all the supplies and feel like the “stepchildren”. The rural towns feel as though the world sends all the supplies to the capital city, leaving most small rural towns stranded and starving.

As teams search for the 113 missing, the death toll continuously rises. People are trapped under buildings and bodies have been counted and given to their families. With all communication lost throughout the chaos, many don’t know if their families are alive and safe. Some countries around the world are sending help with the rescue and recovery of these people.

At 2:30 a.m., vandals took a one-hundred year-old statue and sunk it into the Schuylkill River in Philadelphia, Pennsylvania. The vandals had no motive for the offense. This 7-foot-4-inch statue depicts Thorfinn Karlsefni, a viking who was said to have visited America in 1004 A.D.

Although no one was arrested because of this incident, the police department shared that they want to try and pull the statue out from the river, but it will take a crane to get the statue out.

This is not the first occurrence of vandalization on this statue. The statue had been spray painted on in the past as well as being the location of a white nationalist demonstration. It is estimated that it will cost thousands of dollars to repair the statue.

On Sept. 24, a customer at Stockbridge Chick-fil-A was served a cup of cleaning solution mistaken for coffee. The woman immediately noticed and stopped drinking it, but she began to have throat and intestinal issues. She then went to the Fulton County State Court to file a lawsuit against the company.

The woman’s medical bills added up to over $3,890. The Chick-fil-A has the incident on film and was recorded of admitting to the incident. Chick-Fil-A has said that they will pay for all of the woman’s medical bills, but the woman is still following through with her lawsuit. The woman is still seeking treatment from medical professionals, and she claims that the chain will need to repay her for the mental and physical suffering.

Incidents similar to this have happened in the past in other large chains such as McDonalds. None of the previous victims have died from the ingested cleaning solution.

On Thursday, the Justice Department announced the criminal charges of 7 Russian intelligence officers. The charges accuse the officers of hacking, wire fraud, identity theft, and money laundering. The charges also claim that the scheme was all part of an effort to distract from the state-sponsored doping program in Russia.

Assistant Attorney General for the National Security Division John Demers said during a news conference that three of the dependents were charged in hacking U.S. citizens involved in the 2016 election. The Russians involved reportedly engaged in a series of cyber attacks against anti-doping agencies, officials, and athletes in response to the state backed doping program being brought to public light.

The “Fancy Bears” hacking team publicized material and statistics to write a false narrative that specific athletes were guilty of using performance-enhancing drugs. This is an ongoing narrative of the hacking and rigging that Russia has carried out, and more information is likely to be released as the story progresses.

Fayette County resident George Bernard Timmons has been attained by law enforcement and faces charges of aggravated assault. At approximately 5:30 p.m. on Oct. 3, the 58-year-old got into a domestic dispute with his ex- wife at a residence on Covered Bridge Way.

According to law enforcement, Timmons received eviction papers from a court order earlier that day. Only hours later, Timmons reportedly opened fire upon a car parked at his family’s residence, containing his ex-wife and other family members. As described by Fayette County News, Timmons approached the stationary car from behind and revealed his handgun upon seeing his future victims.

Luckily, Timmons only struck his ex with one non-fatal shot to the shoulder. After the assault, Timmons fled the scene on a black bike. Police officers did not find the 58-year-old that night. A tip from a local concerned citizen placing Timmons riding his back at Kite Lake Trail help law enforcement apprehend Timmons.