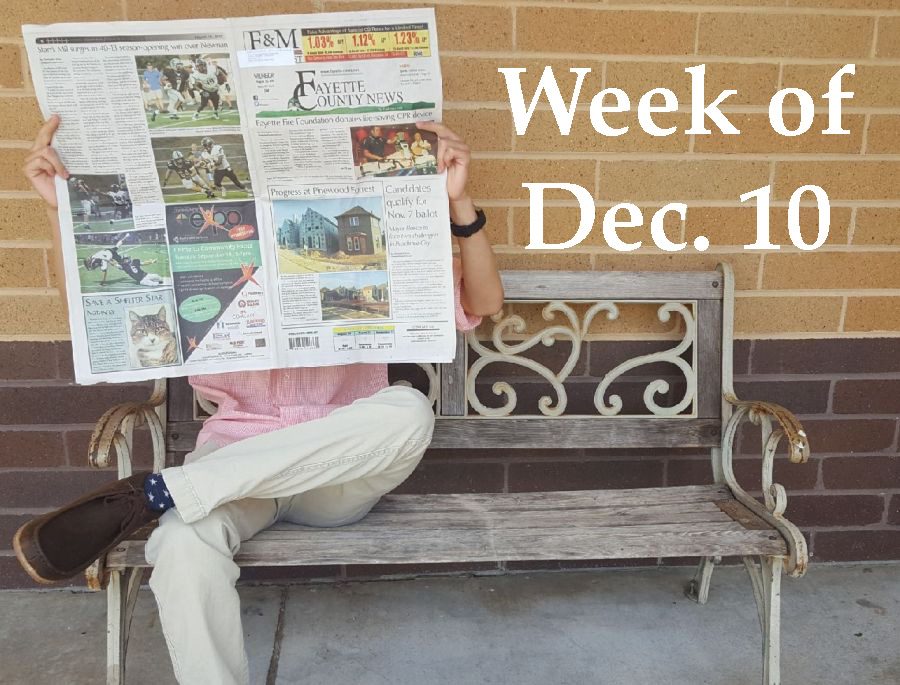 The end is here. The end of part one at least. First semester is just about wrapped up for Starr’s Mill and everyone is ready for break. But one more week of exams stands in students’ way from the second longest vacation of the year. So with the last round of headlines for 2018, here is the news. With an attack on an officer, a mine rescue, and four new Eagle Scouts, The Prowler has the stories.

The four boys made four different service projects including Lewis Cuella who built bookcases for a library. Cole Chapple added blinds and larger room numbers to school windows. Andrew Villars restored an old church bell he found in the middle of the woods. Tanner Sutherland built two new park benches and as a freshman is the youngest of the four who earned this distinction.

The process in becoming an Eagle Scout is long and very hard to explain. The basic requirements would include, special merit badges, a huge service project, and community service hours. Among those requirements they must also prove mastery and show that they are a leader who deserves the ranking.

A Calhoun, Georgia, police officer paid for a woman’s cigarettes and then walked her out of the store because he thought she was in trouble. She then opened fire on him. The woman was later killed by two officers and her driver was arrested.

Officer Joe Yother had smelled hints of marijuana after he had been in close range with the woman’s car and saw the other woman, so he asked for her ID. She had reached inside and grabbed a handgun instead and fired shots at Yother.

He faced minor injuries, with one shot hitting his phone and bouncing off to hit him in the arm. Officer Yother and Officer Jeremy Thompson opened fire on the woman, killing her. The Department of Bureau Investigation is now looking into an officer-involved shooting.

Three students rescued out of abandoned mine (12/12)

Three students were found alive after being trapped in a mine in West Virginia for at least four days. After a fourth person had escaped earlier he let authorities know that the other three were alive. They then pumped air into the mine for four days so they could stay alive.

The four had previously broken into the abandoned mine, which is highly illegal. The rescue team had explored over two miles of the mine and were close to giving up all hope on these teens who were presumed dead.

Of all the people who were trapped in the mine, only one had to be put in an ambulance. All of the survivors are with their families and none are suffering any major injuries.

After months in jail, an Iranian activist has died due to his own hunger strike. Vahid Sayadi Nasiri was arrested almost three years ago for insulting the supreme leader and other minor crimes. He was released in May and arrested again in August for similar charges.

Nasari spent two and a half years in jail for minuscule crimes and was released because all charges were dropped. Arrested again in August because of a Facebook post, Nasari took it into his own hands and began to starve himself in October.

According to related sources, the conditions in the jail he was housed at were harsh and Nasari was protesting against it. His family knows only that he was rushed to the hospital and no other details have been released.