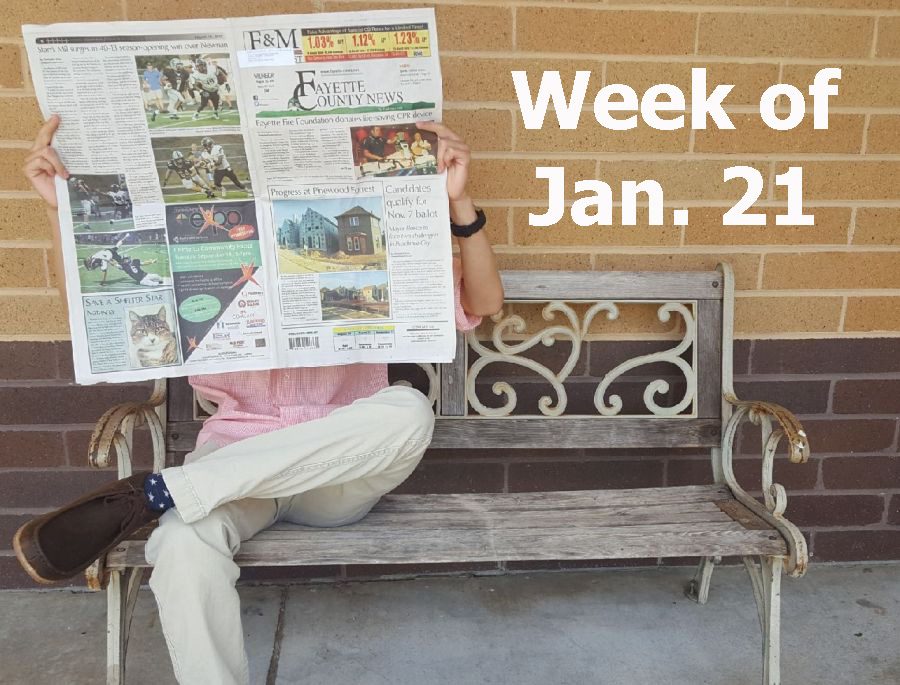 This week, countless students went on trips with the school. Beta Club members have traveled to the Beta Convention in Savannah, Ga., to show off their talents and skills. Various other students traveled to Washington, D.C. for the Close Up trip to explore the

capital of their country. With a new bridge coming to Peachtree City and the Super Bowl coming to town, the Prowler has the news.

On Monday, two tanker ships registered in Tanzania exploded. The television showed fire erupting and black smoke engulfing the ships. The ships were located off the southern shore of the Crimean Peninsula, outside the Kerch Strait.

At least 11 sailors died and many were missing with 12 survivors jumping into the water due to the accident. About 10 ships were involved in the rescue operations. The Russian news agency RIA said the exact cause of the explosion is not immediately known.

The fuel from one of the ships was being transferred to the second before the explosion. It is suggested that a fire on one of the ships had spread to the other. Due to this event, the explosion location has become another sticking point between Russia and Ukraine since Russia occupied the peninsula in 2014.

County commissioners have approved a new gateway between Coweta and Fayette Counties. The project will be a SPLOST project, using money from the 2017 year and impact fees from residential development. The total cost for the project is expected to be just over $3 million.

The bridge will stretch across Georgia Highway 54 West. It will be ten feet wide and 154 feet long. The bridge will have a retaining wall that will extend another 11,000 feet. An additional 3,000 feet will be used for a multipath.

Golf carts, cars, cyclists, and pedestrians will be able to travel across the new gateway. This bridge will enable the public to travel to  commercial and residential sites on either side. The project is set to begin in April.

Five women were found dead in a Suntrust Bank in Sebring, Fla. A SWAT team burst into the branch with five women lying dead on the floor, being shot in the head as well as the back.

A 21-year-old named Zephen Xaver came forward saying he killed all five. Xaver was arrested immediately. Xaver was a correctional officer trainee and had moved to Florida about a year ago. HIs mother was on a work trip when these events unfolded.

Xaver was charged with five counts of murder with no bail. All five women were customers and workers at SunTrust. No motive has been revealed.

As scheduled, Super Bowl LIII is taking place in the heart of downtown Atlanta. However, whether the iconic game will bring relief or panic is uncertain. Because the expected headcount will most likely reach one million people, many are concerned with how doubling the population in one night will affect the city.

With Mercedes-Benz Stadium located in downtown Atlanta, most drivers will experience additional traffic delays. In an effort to protect pedestrians experiencing the festivities of the game, Atlanta has issued a downtown lockdown.

This will prove a major hassle to anyone wishing to drive through the city, so it would make for a much more efficient drive if individuals either reroute around Atlanta or plan ahead for expected delays.