A wrap-up before winter break 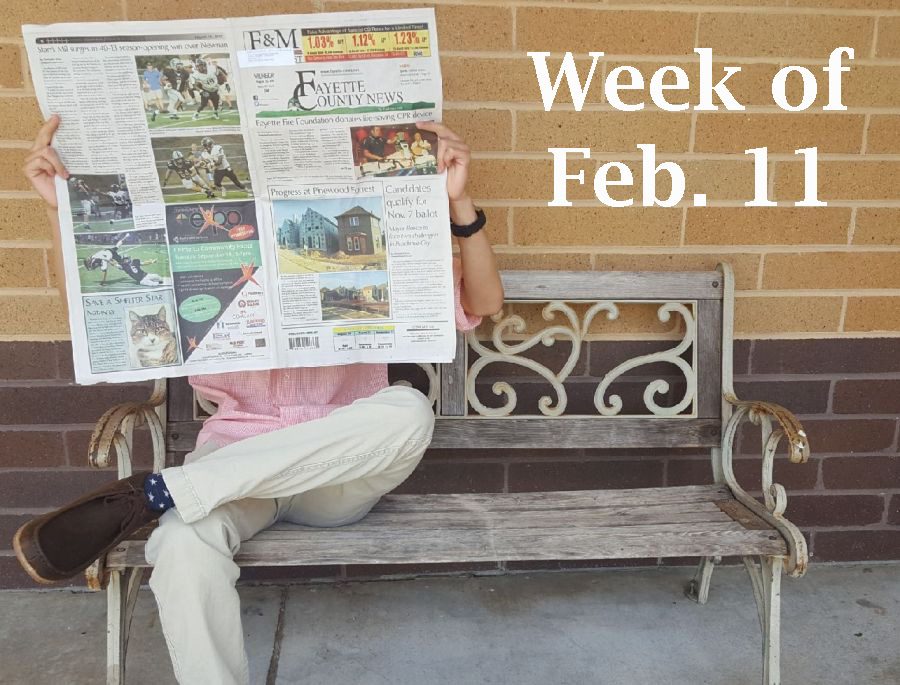 As student’s wind down the days before winter break, a number of headlines broke around the globe. In New York, news broke on Amazon’s decision against a headquarters in the Big Apple, while students from South Fulton County were sent to the hospital on Valentine’s Day. With winter break nearing closer at the end of an eventful week, one thing that is for sure is the Prowler has the stories.

On Monday, California governor Gavin Newsom planned to move several hundred National Guard troops from California’s southern border from Mexico. This was done in resistance to the Trump administration’s request for support from the border states.

Newsom will reassign roughly 110 troops to California’s fire preparation to help with the next wildfire season and expand the guard counterdrug task force program. The U.S. Department of Defense has to approve to expand the counterdrug task force. Also, the governor’s order will include the argument that the increase in Central American migrants crossing over the border is the outcome of a desire to escape violence.

A man in Jamaica, who wanted to keep his identity a secret after winning the lottery, decided to wear a “Scream” mask to accept the prize money. When the man found out that he won, he ran into the bathroom, started screaming, and immediately felt sick.

He discussed with Fox News about how winning the lottery has its consequences. He originally did not know how to handle the winnings. Now, with the winning money, he plans on expanding his small business and is looking for a new house to buy.

He is not the first Super Lotto winner that chose to keep their identity a secret. In June, a woman wore a winking emoji mask to remain anonymous to collect her winnings. With a bit heavier pockets and high hopes for his small business, the masked man received his check with joy despite feeling a bit overwhelmed.

On Jan. 17, Tyrone Police accepted state certification. This award requires that policies and procedures are sound and followed by all. There are many steps to get the award. They must apply, and begin policy development. Then the station will get an assessment, followed by a joint review committee. After they go to the award ceremony, and compliance monitoring.

Officer Cayla Banks was also awarded State Certification Manager award at the meeting. She began the certification process in 2016. This award is for leading the department’s certification efforts.

Both awards are founded on the basis that the station follows rules and that there is a clear structure in it. Once the award has been implemented, the station will have routine self-analysis to make sure they follow the structure in place.

While Valentines Day usually proves a time for heartfelt love and generous gestures, it seems that the national holiday effected the stomachs students attending the Sandtown Middle School rather than their hearts.

According to the Atlanta Journal-Constitution, the South Fulton County school reportedly had 28 students be admitted into the hospital at the end of the day. While law enforcement is still trying to get to the bottom of what caused the students to fall incredibly ill, the main cause is the possibility of bad candy.

As Valentine’s Day comes and goes, the aftermath often leaves people either with a broken heart or butterflies in the stomach. However, the sickness that the Sandtown Middle School students contracted was not at all onset by sadness or joy, but bad luck.

After Amazons year-long search for a place to open up their second headquarters, they retract their decision of New York City. The plan received too much negative backlash from the governors of the state who were very unsupportive.

Although some were unsupportive, the project would provide over 25,000 jobs to people in New York as well as bringing in many investors. But, it would also raise taxes which made most distraught and against the overall project. As soon as the announcement was made that the project was cancelled governors from other states called Amazon to let them know of their availability.

It is said Virginia will be the state gaining the Amazon Headquarters Two after the long fight of trying to get them to come to New York. New York is still an option but the likeliness of it being picked is very slim.