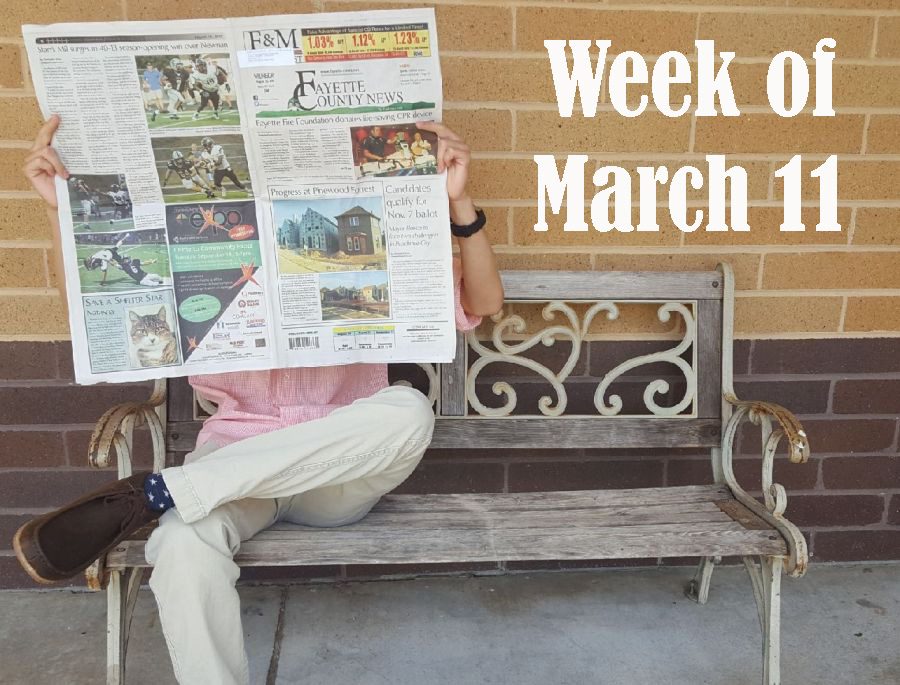 The following phrases can only be said this week in casual conversation without getting weird looks: “I know more digits of pi than you,” “Beware the Ides and watch your back,” and of course, “the luck of the Irish.” This week the Mill has celebrated some of the strangest holidays of the year that need no more information than the word groups I just provided. And now for things that do require more information than just simple phrases — the news. With a new dance craze, a national SAT cheating scandal, and a new budget, The Prowler has the stories.

On Monday, President Trump sent Congress a record of $4.75 trillion budget plan. Trump has asked for an increase in military spending and to cut domestic programs, including education and environmental protection for the 2020 fiscal year.

The budget Trump has proposed is the largest budget plan in federal history. For the increase in military spending, Trump is asking for nearly 5 percent increase along with an additional $8.6 billion dollar for construction of a wall along the border with Mexico.

The budget also contains the mandatory safety-net programs, the federal health care programs for the elderly and the poor, that cost $1.9 trillion. Since the budget is controlled by Congress, it is unlikely to to have effect on actual spending.

For 20 straight years, the Hartsfield-Jackson Atlanta International Airport has been ranked number one in the world for the “World’s Busiest Airport.” Now for the 2018 title, the airport has yet again out-ranked all all competition.

With Atlanta at the top with 107.4 million passengers, the cities of Beijing and Dubai take second and third on the podium. According to the Airport Council International trade group, Atlanta has just about secured its victory.

With its 21st victory on the horizon, Atlanta continues to thrive in means of aviation transportation. With the popularity of the Hartsfield-Jackson Atlanta International Airport at an all-time high, it has been suggested the facility may soon be owned by the state.

Social media has started to see a new dance, the triangle, in shared videos from users. The dance takes skill and coordination so when uncoordinated people attempt to recreate the dance, they fail and post their videos. Both the failure and success videos are entertaining for everyone to watch.

The dance move involves three people gathered in a triangle, with their hands on each other’s shoulders, and jumping in a pattern. This dance pattern is both fun to try and fun to watch, which is ideal for a viral challenge.

The first video of the dance got over 8 million views in just 12 hours. Countless groups of people have taken the challenge, including doctors, zumba classes, and elementary schoolers.

Celebrities cheat their way into college (3/14)

On March 12, a report was filed against 50 people by the U.S Attorney. These people have been accused of bribing colleges, cheating on ACTs and SATs, and cheating their way into college. Colleges are also under investigation for allowing these things to happen.

Three of the accused are Lori Loughlin, Felicity Huffman, and Rick Singer. All three could face jail time or fines. Loughlin and her husband have been accused of cheating their daughters into college. She apparently paid up to $500,000 to make it appear as though her daughters were recruits for the crew team and that they had the correct academic requirements for the school.

Huffman reportedly paid Singer to allow her daughter to have double time on the SAT, claiming she had a learning disability. Singer has claimed to be a college admissions expert, though recently many speculate that he cheated most of the students into colleges.

More have been prosecuted and accused of college fraud. Many will face judgment and will pay fines for their crimes. Some of the actors and actresses have been fired or disassociated for being part of the scam. Many of the sentence hearings are scheduled for the summer of 2019.

On Friday, Disney announced that they would be reinstating director James Gunn. Last summer, Gunn was released from the Marvel Avengers movie crew due to the resurfacing of old and inappropriate tweets that he had made.

After Gunn apologized and a few months went by, the movie crew reversed their decision and added him back to the team. These actions followed a letter last July signed by Chris Pratt, Zoe Saldana and Bradley Cooper asking for the reinstatement of Gunn.

The report also states that Disney had not met with or even considered another director for the movie. The studio had never diverted from using Gunn’s script, which now makes more sense taking that Gunn was added back.