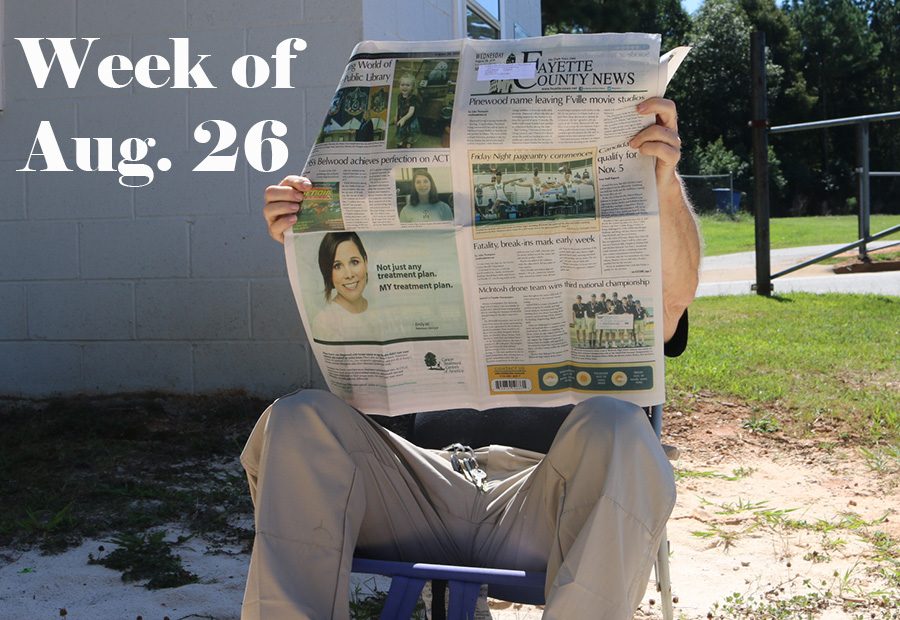 As students went into the fourth week of school, students have gotten fully into the swing of things. While the homework stacked up and the tests started counting up, students eagerly anticipated the long weekend. Additionally, the first home football game and the first full weekend of college football gave students something to look forward to as they went through their week. With a toddler tragedy, man-made meat, and a tropical storm, The Prowler has the stories.

Late Monday, Tropical Storm Dorian passed Barbados and was expected to move toward Puerto Rico. The winds of a hurricane must reach 74 miles per hour before it can be classified as a hurricane.

Tropical Storm Dorian has been described as a “small tropical cyclone” by the National Hurricane Society. It is expected to become a hurricane as the center passes the Windward Island and become stronger as it reaches Puerto Rico.

Tropical Storm Dorian is the fourth tropical storm of the Atlantic season. Hurricane season started in June and will come to a close on Nov. 30. Scientists have predicted nine to 15 named storms this season.

Brown has now since been connected to more than eight sexual assault offences spanning back from over four years ago. His most recent attack was on a 28-year-old woman sleeping in her apartment in Jonesboro by Tara Lake. Fortunately for the victim, she was able to fight off Brown with the help of her sister.

After his failed rape attempt on July 28, police added to the serial sex offender’s file. At this point, they had acquired three sketches of the assailant and multiple DNA tests that validated his victim’s accusations. After further investigation police confirmed Brown, once a recruit for the Clayton County Police Department, was their man.

The Trump Administration is planning to use more than $200 million from FEMA and the Department of Homeland Security to expand space in migrant detention centers and disaster aid efforts.

FEMA is transferring $155 million from its disaster relief fund toward the courts which are handling asylum seeker cases who are currently stationed in Mexico until their cases are solved. The Department of Homeland Security will transfer $116 million to pay for the increase of beds at detention centers and transportation.

Detention centers have been expanding at record levels. The previous week 55,000 individuals were in detention centers around the country. ICE has only been funded enough to maintain about 42,000 people.

Toddler suffered from a tragedy at Illinois Mall (8/29)

On Tuesday, doctors and nurses rushed to the scene at Akira in Orland Square Mall in Illinois to witness an unconscious child on the ground. The toddler was climbing up a temporary 8 by 3 foot steel wall that toppled onto her.

When responders arrived at the scene they quickly performed CPR and the child gained a pulse. She was later transported to Advocate Christ Medical Center and died from injuries.

Investigations are ongoing, and police are still awaiting a final medical report.

Due to new experiments scientist can create real meat in laboratories. Right now most of the world agriculture is devoted to feeding animals that people eat. Now scientists think that they are able to feed many people with one chicken.

With new technology, scientists can take one stem cell and customize it to create different amino acids, muscle, fat, proteins, and connective tissue. They can do this with any animal to create any cut of meat.

Environmentalists think that humans need to eat less meat in the future. They believe our planet cannot sustain it. The makers of this new meat believe that they should be able to serve it in restaurants within the next few years.