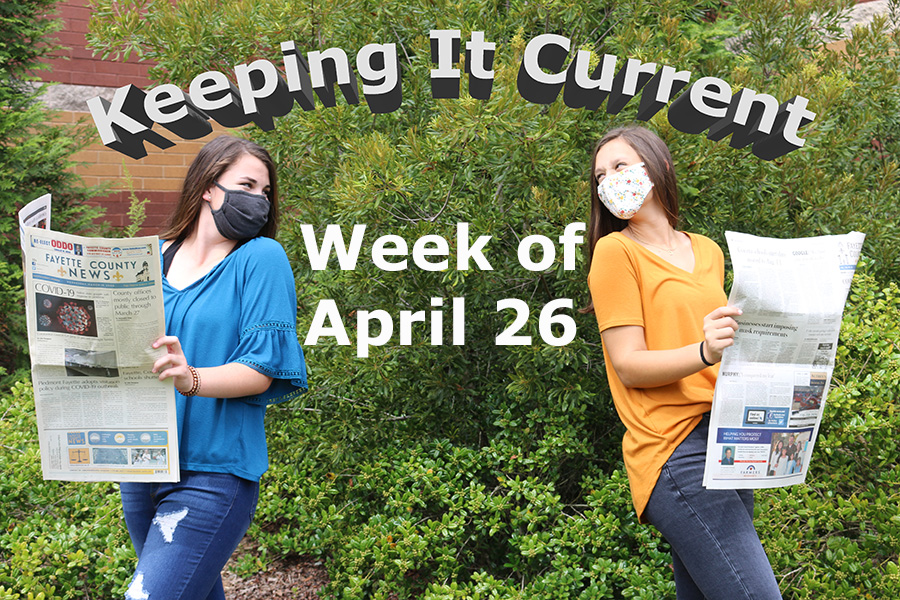 Well, Panthers, I don’t know about you, but for me, this past week seemed never-ending. I’m glad it’s finally Friday, so I can sit back, relax, and read some KICs. This week we have a missing Indonesian submarine, the U.S sharing vaccines, arts in the park, a north Georgia woman’s death, and restricted travel from India.

An Indonesian submarine has officially been declared capsized by the Indonesian navy Chief of Staff Adm Yudo Margono. The submarine was carrying 53 crew members and the Indonesian government is continuing to look for the vessel.

On Wednesday, the submarine raised suspicion when it missed a scheduled call, since then Margono has sent 20 Indonesian ships searching for the lost vessel. A U.S. reconnaissance plane and an Australian warship equipped with sonar technology are also searching. An underwater hunt started late Saturday evening to help with finding the submarine. The cause of the accident is still unclear, but it’s possible that electrical failure caused the ship to sink.

The Indonesian military will continue to look for the submarine until they can give an official result of the accident.

The United States is going to share up to 60 million doses of the COVID-19 vaccine with other countries within the next few months.

Although the U.S. has a stockpile of the vaccine, each dose must undergo a federal safety review before it can be shipped off. Critics have blamed the U.S. for hoarding the vaccine when other countries are in such desperate need. Especially with the COVID-19 crisis happening in India, the U.S. is being pressed to release their stockpiles of the vaccine to get the situation under control.

The U.S. has already announced that it will provide other countries with the vaccine, and the shipments will come within the next handful of months.

April 28 – Arts in the park this weekend

Arts in the Park is returning to Newnan for the first time since 2019. The free festival begins at 5 p.m. this Saturday in Greenville State Park.

Sponsor Paulo Manso de Sousa is looking forward to putting smiles back on people’s faces after the recent pandemic and tornado. Greenville State Park was damaged in the tornado, but the city has cleaned up the park in time for the festival. In addition to a silent auction, more than 25 artists will present family-friendly music and dance performances.

Arts in the Park is hoping to highlight diversity in the arts and showcase promising performers.

Deputies were last looking for Hall in the heavily wooded area in the proximity of Hall’s last known whereabouts when she was found dead. Local investigators and the coroner’s office are both working to try to find out the cause of death of Hall. The  autopsy is scheduled to take place next week.

Once the autopsy results are in, investigators will investigate if this death was an accident or purposely committed.

President Joe Biden is limiting travel from India starting next week due to the coronavirus outbreak.

India is currently dealing with one of the worst COVID-19 outbreaks in the world. Because of this, the CDC has suggested that Biden should lessen the amount of travel from India to the United States.

The U.S has started to send materials for the country to handle 20 million doses of the vaccine in hopes of seeing numbers decline early next week.