Back from break with KICs 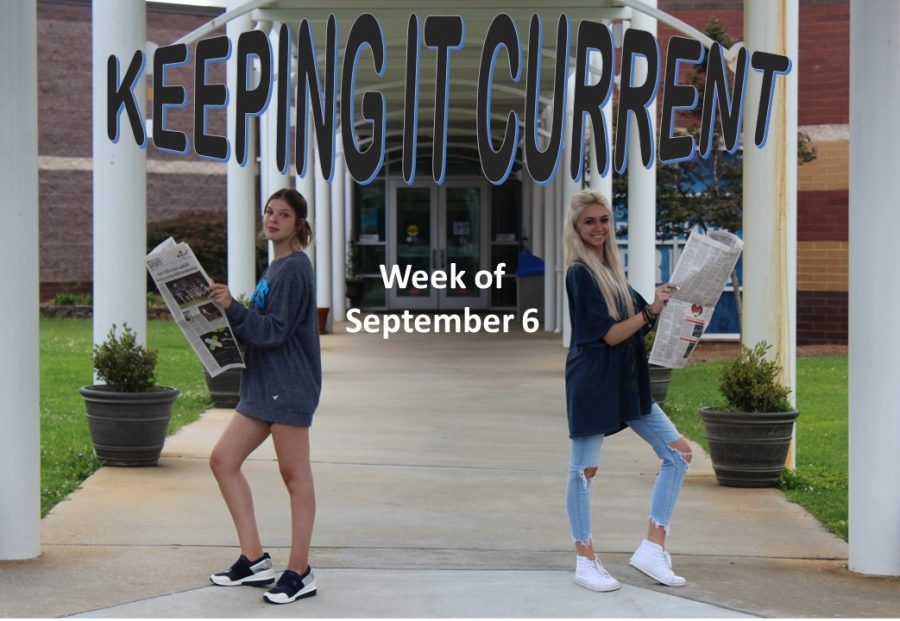 With a four-day weekend to celebrate Labor Day on Monday, this week has been short, but not too short for another round of KICs. Although we have only been in school for three days, the rest of the world has been busy. From the possibility of required vaccines for LA schools to the first honorary dog of South Korea and more transparency in business practices, the week after Labor Day has been anything but calm.

A 90-year-old woman living with dementia wandered off into a rice field a few miles from her home. Her four-year-old pet dog Baekgu followed her and later saved her life. On August 25, the woman was found after 40 hours of searching.

She collapsed in a wet rice field, unable to be seen from the street view. The ground and plants had left her drenched. Baekgu stayed by her side and kept her body temperature from falling below freezing while the dog himself was also experiencing symptoms of hypothermia. Once the woman was found, she was rushed to the hospital for recovery.

The National Fire Agency appointed Baekgu the first honorary dog of South Korea. There was a ceremony held in his honor where he was given a floral garland with the provincial governor in attendance.

Grades K-12 in Los Angeles, California, are voting on whether or not to require the Covid-19 vaccines after the FDA approval of both the Pfizer and Moderna vaccinations.  If passed, Los Angeles would become the second largest vaccinated school district in the United States.

School-going individuals ages 12 and up would be required to be fully vaccinated by mid-November. Those turning 12 during or after the school year would be expected to receive both shots within 30 days of their birthdate to be able to attend public schools.

This does apply to both sports and non-sports playing students, and teachers. To be able to enter the fall and winter seasons does require a vaccination. Other big cities may follow LA’s example. New York also plans to vote for the same requirement.

The White House competition council is conjuring a plan to help businesses develop a plan to lower and become more transparent with prices for consumers. This is in reaction to complaints of no compensation, unaccessed information, and unfair competition.

The council is trying to create an economy where the competition in companies leads to benefiting the consumer in clear pricing and savings. The order has been criticized by many Republican lawmakers due to the government regulations, but action is already being taken by the Biden Administration by providing $500 million to help aid and encourage entrepreneurs to compete in the food processing industry.

Brian Deese, director of the White House National Economic Council, previewed the efforts heading new pricing in the food sector. Deese expects each agency to come back with new ideas at the next meeting.