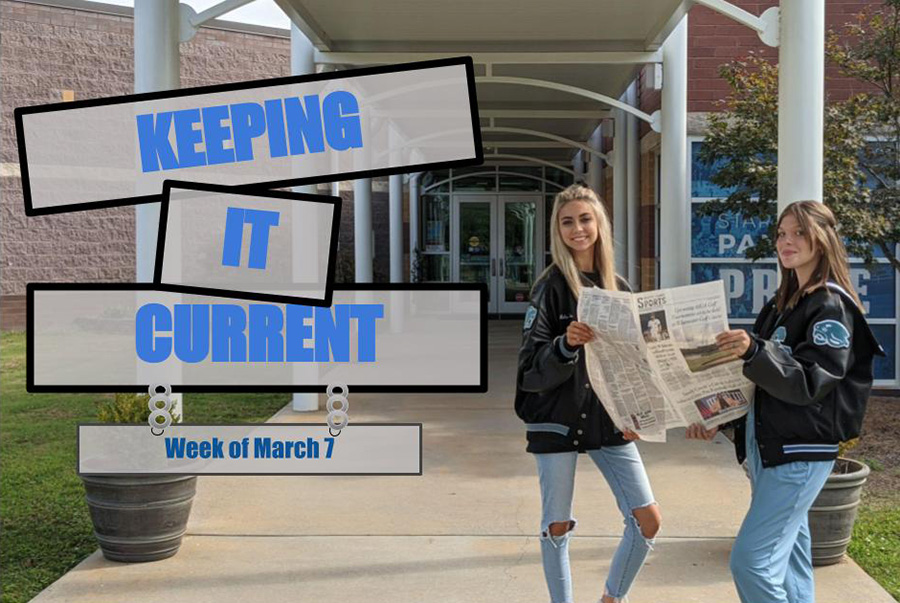 Panthers, it has been an amazing short week, and it is going to be an even better long weekend. While you are enjoying your time away from school take a minute to read these KICs. This week we have a Cricket legend dead in Thailand, a woman found dead in Cherokee County river, a man hiding from authorities in a freezer, and an “Empire” actor falsely reporting a hate crime.

One of the most popular cricket players of all time, Shane Warne, died earlier today while on a trip to Thailand. A post mortem exam showed no signs of foul play, and officials believe he died of a suspected heart attack.

The 52-year-old’s death came as a sudden shock to cricket fans in Australia, as his fame and influence transcended the sport and inspired millions across the globe. He was found unresponsive in a Thai villa where he was staying with friends. Numerous attempts to revive him at the hospital were unsuccessful.

Warne’s death has brought a flood of tributes from cricket fans and others all across the world. Even though the famous athlete retired in 2007, he still inspired millions of fans and was named as one of the five Wisden cricketers of the century.

After a 10-hour search and rescue mission, a 26-year old woman was pulled from the Cherokee County river. Police reported that they had been looking for the body since 1:30 a.m. The victim’s mother had found her abandoned car, which led authorities to the woman’s body.

Woodstock spokesperson said that firefighters made contact with the woman and provided her with ropes and flotation devices, but she refused. Firefighters tried to attempt to rescue her while she continued downstream toward Lake Allatoona.

The woman’s body was not found until later that night. Her body was located by a dive team in the same area. While the search was going on, The Olde Rope Mill Park was closed and will remain closed until Tuesday. Residents were told to avoid the area.

Keon Mitchell left his wife in a stolen car, while hiding from the Fayette County police officers in a freezer in the northern part of Fayette County. He was charged with drug possession and leaving his wife behind. He committed two robberies, and had possession of a weapon previously owned by a convicted felon.

According to the Fayette County jail records, he was convicted of two robberies involving stolen property and marijuana. His 32-year-old wife Tiffany M. Wilkins was charged for drug possession.

Deputy Babb was alerted about a suspicious vehicle on Highway 138 North in Fayette County, where they found the suspect’s wife. According to Fayette County Deputies the vehicle and the tag were stolen.

Former actor Jussie Smollett will be sentenced after falsely reporting to the police that he was a victim of a hate crime.  Smollett was found guilty on five counts of felony disorderly conduct. Smollett claimed that he had been a victim of an anti-gay and anti-black hate crime. He claimed he was attacked by two men in January 2019, who yelled homophobic and racial slurs at him, poured bleach on him, and tied a noose around his neck.

Politicians and celebrities rushed to his side, but an investigation by the Chicago police determined Smollet had paid two men, which he knew through the show “Empire,” to stage the incident for publicity. Despite this, Smollett pleaded innocent while under oath, but still was found guilty on five out of six felony charges.

A disorderly conduct charge in Illinois is a class 4 felony, and punishable by up to three years in prison, and a $25,000 fine. Smollett’s attorneys are expected to fight to have the verdict tossed or to start a new trial.