The Apple Watch: necessity or superfluity? 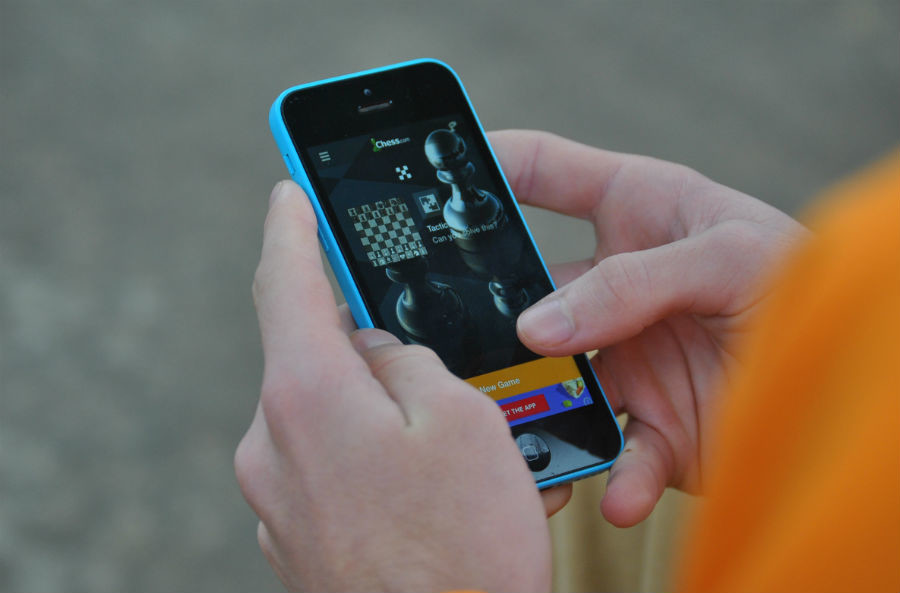 Apple Watches are frivolous gadgets when most people have smart phones that do the same thing. The larger size and superior software of smart phones make smart watches an unnecessary investment.

We all use different technology for self-refinement, whether it’s some smart glasses, a fancy watch or a phone. With the increasing amount of gadgets that are being created in our world, how many of these devices are actually a necessity?

Nearly every day it seems like there is a new device that just came out, and everybody has to get the new and improved version. Suddenly, we feel ourselves drowning in the very devices that are supposed to help us. And if we don’t have these new-fangled things, we think of ourselves as “uncool” or believe that we’re “behind the times.” This became more apparent when the Apple Watch hit the market on April 24, 2015.

Now, the Apple Watch may seem like the best thing since sliced bread. People can call, text and play games. Some may be thinking, “Doesn’t the iPhone do all these things and more already?” The answer, of course, is yes. There are several reasons why nobody needs an Apple Watch, that being just one of them.

It’s overpriced. The cheapest model according to Apple is $349, and it ranges all the way to $17,000.  The cheapest version may seem somewhat reasonable, but then again, is the cheapest thing always the best?

The screen is 38.6 by 33.3 mm according to Apple. All those functions the watch carries out are just too much for a screen that small.

Not to mention the Apple Watch isn’t really that attractive. Real watches are much more stylish, and each one is unique. Apple Watches are plain, boring and every single one of them looks exactly the same.

If someone really wanted to purchase an Apple Watch, he or she should really take a lot of time to consider the options, and consider if a device like this is really necessary.