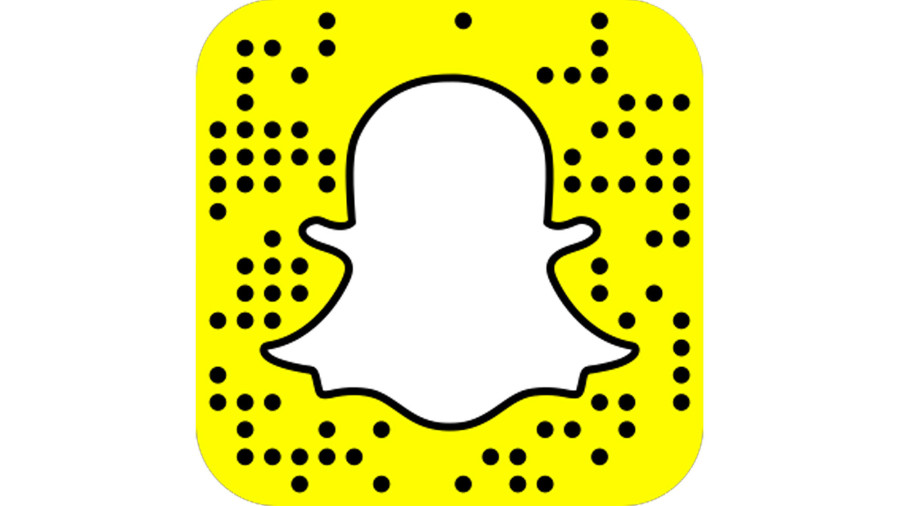 As technology continues advancing, the younger generation latches onto the newest innovations without hesitation while parents are still struggling to keep up. Students begin to be exposed to technology at an increasingly younger age, and businesses are taking advantage of the easy access these children have.

While new apps continue to enter this competition daily, one app has remained a constant in the eyes of teenagers: Snapchat. It’s hard to find a teenager at Starr’s Mill or elsewhere that doesn’t have this little ghost on their phones.

Snapchat has risen above the rest of the social media platforms, and students use the app constantly. Alexis C. Madrigal, contributing editor for the “Atlantic,” defined Snapchat as “a photo-sharing service with one key distinguishing feature: the photos you send disappear.”

Snapchat’s popularity has exploded since its founding. According to Madrigal, “From its debut in September of 2011 to today, the service has amassed 100 million users.”

At Starr’s Mill, students and teachers witness Snapchat’s effects. “Snapchat is used more than the average student would use their iMessage on their iPhone,” Madrigal said.

The success of this simple concept is great for the creators of Snapchat, but it has become a major distraction to students. As a result, Fayette County Board of Education blocked the app on the wireless network, causing an uproar in the student body.

“I honestly believe there is no deeming value to Snapchat, and any of the other anonymous-type messaging apps that are out there at all,” Principal Allen  Leonard said.

However, many students believe that Snapchat has more to it that just a messaging app. Snapchat is an international app that connects the user to people all over the world without any extra fees.

“Since I’m very far away from my friends, I keep in touch with my friends, it’s a good way to share your daily life,” foreign exchange student Mia Sille Henriksen said.

Not only are the students able to stay in contact with their friends across the world on Snapchat, but they are also able to learn some things on the popular app. In one of Snapchat’s recent updates, it added a feature called the Discover tools. Users are able to swipe through photos and videos provided by third-party organizations such as National Geographic and CNN. They are able to teach an average teen some information they don’t know and keep them up to date with their local and international news.

“I think Snapchat Discovery tools are helpful,” senior Danielle Johnson said. “I can get my Cosmo daily tip. One time I learned about this new shark that they found at the bottom of the ocean. It’s called a dust shark and it has translucent skin. It was very interesting.”

These features add more value to the app. The app’s value continually increases and doesn’t plan on stopping. Snapchat has become central to a teen’s life and most give it a similar weight as Facebook.

“I think that Snapchat to kids is like what Facebook is to a lot of adults,” sophomore Amanda Bushard said. “Kids will use Snapchat throughout the day to entertain themselves, and adults will do the same thing with Facebook.”

Snapchat is a valuable social media outlet that can be used to keep in touch across the world or across the school because it also has other purposes.

According to Madrigal, “A variety of people are snapping their life daily ranging from a normal teen to even a doctor. Snapchat use is skyrocketing and the users seem to keep finding ideas.”

Since Snapchat has such a grip on teenagers, some students believe the instructors should take advantage of this opportunity.

“You could do a Snapchat scavenger hunt across the school,” Johnson said. “In AP Art History especially, we’re doing a unit on architecture, so we can Snapchat our teacher when we find various architectural things,” Johnson said.

There are many ways that Snapchat could be used, but it is in the hand of the users to determine it. Although some people think Snapchat can be abused, it still has more value to it than just a messaging app. In the right hands, Snapchat could change the way the public views messaging apps.