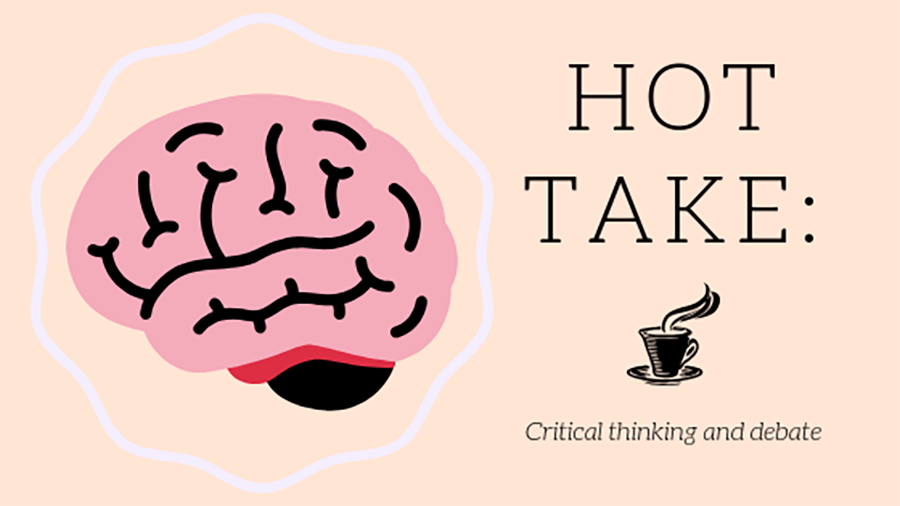 Here’s a hot take: we need to start examining issues with a fine-toothed comb and putting genuine effort into finding the truth rather than using political discourse as another tool to make us feel superior.

I say this because of a conversation I had last weekend with a close friend about gun control. We have similar political leanings, so this particular interaction may at first seem irrelevant in terms of shedding new light on the topic. But this friend and I are a bit different than most, not in that we’re smarter, but that we’ve done our research.

About a year ago, we had just finished competing at a debate tournament for the weekend. The topic was on whether universal background checks on gun purchases should be implemented in the United States. The research was extensive, even grueling.

We learned a few key things. First, the vast majority of evidence suggests a causal relationship between increased gun control laws and decreased incidents of gun violence. Second, most evidence supporting the idea that “more guns equal less crime” is tied up in the misdirection of John Lott, whose evidence has been determined to lack a credible causal relationship. Third, universal background checks may not be a cure-all, but there’s a strong chance they could work to close the “gun-show loophole” and provide uniformity to gun legislation that could decrease trafficking across state lines. Think the famous Illinois-Indiana example.

Mostly importantly, we learned that doing something is better than doing nothing.

But this isn’t necessarily about gun control—though it does seem like a win-win for everyone (except the NRA) to me—but a wider, cross-issue phenomenon. It’s about why fairly easily verifiable facts get lost in translation, and how we’re lost in a circular motion, with the same talking points going around and around.

There are a lot of reasons for this. It’s general divisiveness, unrest, money in politics, and the programming of social media. These causes certainly ought to be identified and fought against. But before any of that can happen, we need to start thinking for ourselves.

And while the digital age may be exacerbating a certain genre of wickedly unenlightened debate, this spread of misinformation and mistrust isn’t a new issue. Unethically swaying the masses has been a hallmark of our very own democratic republic for a long time. But all that means is that this issue has been tackled before and can be tackled again.

But if we don’t encourage critical thinking, it’s too easy to get wrapped up in a contest without actually having any substantive knowledge or appetite for action. This isn’t a call for the end of debate and conversation, rather a suggestion on how to best inform those interactions. Being genuine is a start, and being cognizant is a solution.

And there’s one specific and uniquely 21st-century request I’ll make to help achieve this cognizance: please use Google.

And use it correctly. Go to hyperlink heaven, and triple-check things. Never take anything at face value. Get raw numbers. Use Google against Google (for all the anti-big data activists out there). Make a habit of being skeptical, because this stuff matters.

I’ll leave you with a sick quote from an 18th century philosopher who was in all likelihood a bad guy. You’ll have to do your research on him yourself to find out, but here it is: “A wise man proportions his belief to the evidence.”