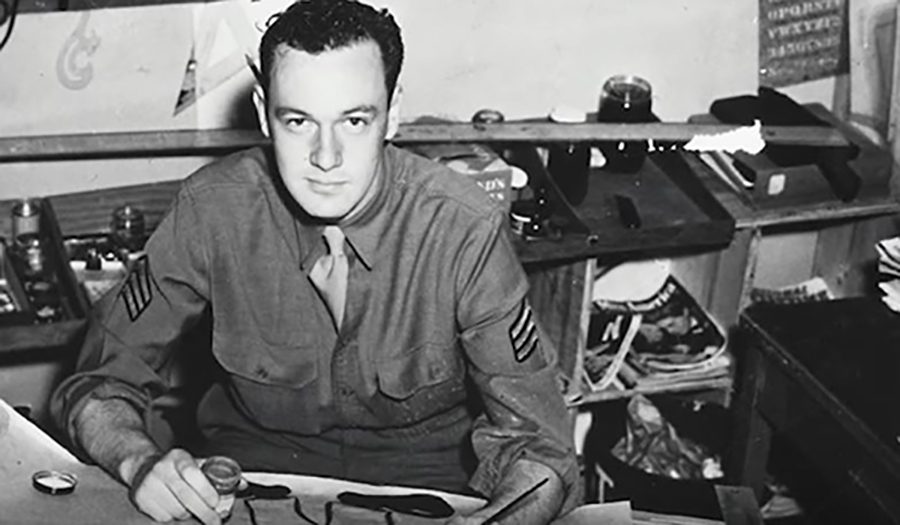 Stan Lee passed away Monday at the age of 95. Lee left behind a legacy as one of the creators of Marvel Comics, but also as a veteran in World War II.

As a huge Marvel fan, I was honored to get an opportunity to share what I believe to be Stan Lee’s greatest achievement. Lee changed the world in his life by creating a universe of heroes we can both relate to and look up to. His characters face both unimaginable trials and everyday type issues.

Lee’s greatest achievement came before the first heroes he ever fathomed were inked on the page.

Lee served as a real life hero in World War II. He worked at Timely Publications during the Great Depression, coming up with comics for organizations like Pulp Magazine. He even created one of Marvel’s most well-known heroes during this time, Captain America, a character he created as a response to the war beginning in Europe.

Lee then enlisted in the US Army in 1942 at the age of 20, ready to help the U.S. cause a year after the Japanese attacks on Pearl Harbor.  Lee worked as a lineman for the first part of his army career with the Signal Corps, repairing down telegraph poles and other pieces of equipment.

He later transferred to the Department of Defense News where his gift for writing was discovered by the U.S. military.

When the U.S. Army heard of Lee’s writing ability, he was moved to the Training Film Division of the Department of Defense News where he made films, manuals, slogans, and other propaganda for the U.S. military.

Lee spent the rest of his time in the army fighting Nazis and improve his writing skills at the same time. When he was relieved from duty in 1945, Lee’s assistance with communication during war had earned the military nickname “Playwright.”

His service demonstrates that true heroism comes with sacrifice, and that the heroes Lee made weren’t fiction, but literary versions of himself. After all, Lee sacrificed family and personal time to help protect his nation.

When Lee was inducted into the Signal Corps Regimental Association in 2017, he said, “I want to tell [fans] if you’re looking, this is one of my proudest moments. Excelsior!”

Lee was a hero who created some of today’s most beloved heroes. If there was to be anybody tasked with this job, I’m glad it was Stan Lee, as it takes one to know one.