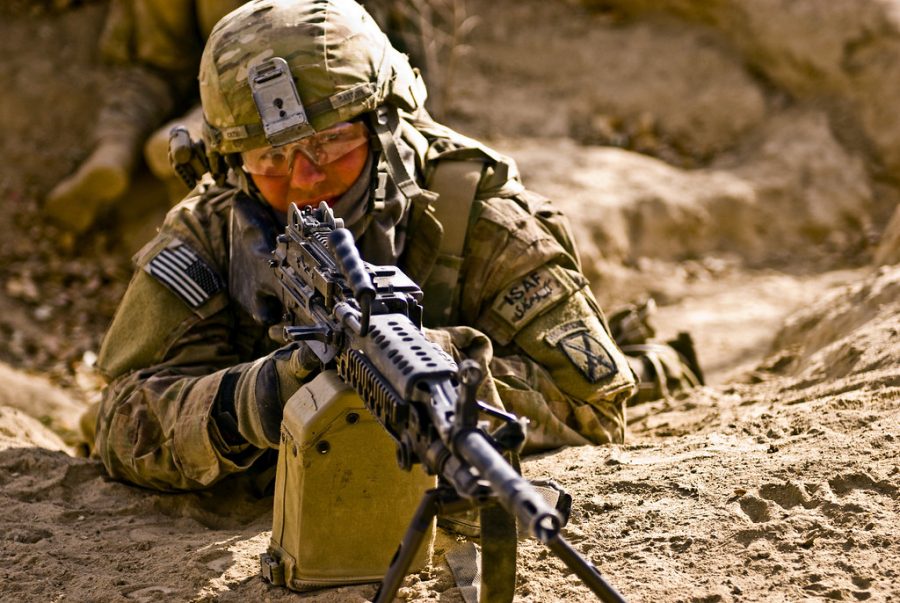 The United States has had troops in Afghanistan since October 7, 2001, America’s longest war. Taking into consideration the recent Taliban takeover of Afghanistan, debate has sparked as to whether or not it’s time for the U.S. to bring its troops home.