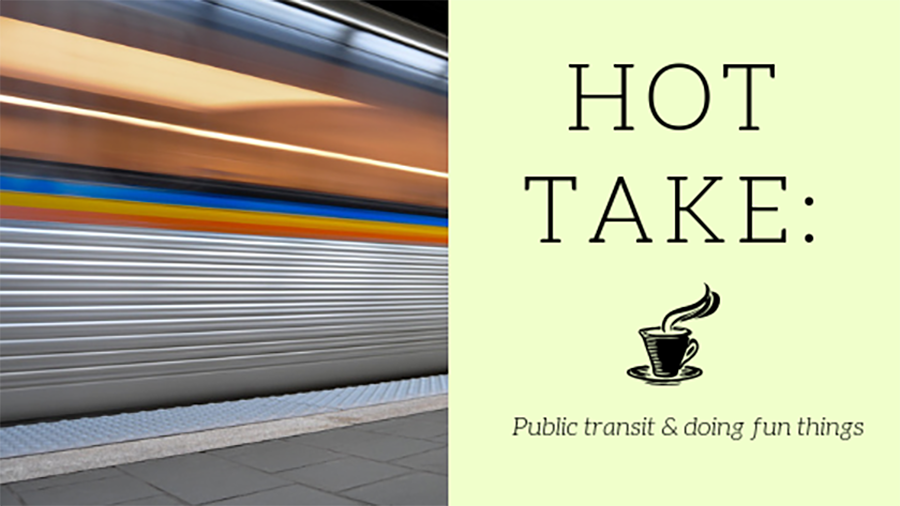 The locomotive was a game-changer circa 1800, and for a while in Atlanta history, rail was more than a big deal. Can public transit today be the comeback kid we all so desperately need?

Here’s a hot take: expansion of public transportation in the Atlanta metro area is a necessity. I mean, who doesn’t love a good train?

Now, I may be a severe urban planning nerd and as such predisposed to support hyper-idealized, overambitious plans that seek to seamlessly connect the urban and suburban landscapes, but that doesn’t really matter, because it’s all such a good idea.

No one needs to be told that the Atlanta area has a horrid traffic problem. Whether it’s an occasional visit to the city or an everyday commute, interstate driving isn’t fun by any stretch of the imagination. This is especially true for verifiable out-of-towners, Peachtree City residents being poignant among them.

Beyond being an annoyance, the traffic to and from Atlanta and other cities across the country is deadly. A 2014 study in the Journal of Public Transportation found higher fatality rates among driving commuters versus those who took public transit. Despite the buzz surrounding potential disasters associated with trains, the everyday tragedy of car accidents is much more common. That being said, ongoing improvement and upkeep of our public transit systems are key to both safety and efficiency: just take a lesson from the New York City subway.

In Atlanta’s case, however, there aren’t many trains to keep up with in the first place. I’d argue not only for expansions within the city, but the addition of a system that’s a hallmark of countless other metro areas: the commuter rail. It’s a clear, two-fold benefit to human welfare, especially in Fayette County, as it could make long commutes somewhat less bothersome and bring easier access to the city for personal trips.

While MARTA has made recent strides, including approval on a new light-rail system, near-approval on a Clayton County commuter rail, and an imminent, sweeping rebranding as “the ATL,” dreams of getting trains “way down here” can still seem pretty far from reality.

Between the white-flight-fueled history of the opposition to transit and the sheer scale a project would need to be to get off the ground, it may be easy to just pretend that the trains are a non-option.

But the metro area is changing. Atlanta is fast becoming a true millennial hub, between the BeltLine and the Birds. We may not have gotten the Amazon headquarters, but there’s some sort of flourishing coming on, and there’s not much anyone can do to stop it.

So the metaphorical wooden whistle is being blown, and the conductor is calling all aboard. It may feel comfortable to stay on the platform, but I mean, come on! Just get on the train. Trains are cool.

Bonus material: a “dream” MARTA map made by fellow urban planning nerd Jason Lathbury, and a “never going to happen, at least not before global warming catches up to us” MARTA map, also by Lathbury.