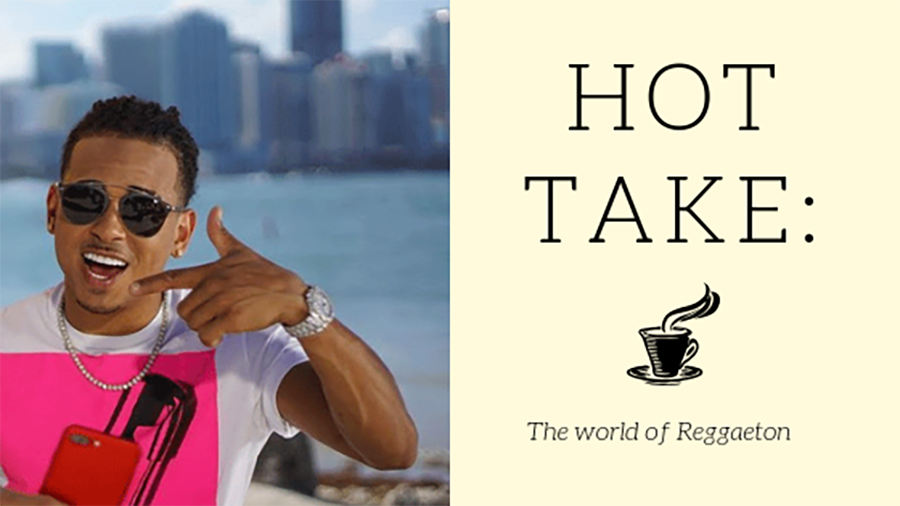 Reggaeton is becoming many parts of the United States. It’s time that our town finally opens up to this new genre of music.

Here’s a hot take: Peachtree City dwellers need to get more familiar with Reggeaton, the Latin-inspired music that is sweeping the entire nation.

Reggaeton, a Panama-born music style influenced by hip hop and Latin American and Caribbean music, has reached the ears of millions of people worldwide. Its energetic, rhythmic and colorful vibrations have been making the Billboard charts and blasting at clubs and parties outside of Latin America ever since Luis Fonsi’s “Despacito” was released in 2017.

As a Hispanic who has grown up listening to the vibrant sounds of Latin American music, it is both exciting and satisfactory to see this genre finally reach the well-deserved and long-awaited attention from the world, particularly in the United States because of the amount of Latino influence present here.

However triumphant this new wave of music may be, Peachtree City seems to not yet have caught on. I am sure nearly everyone in the world knows or has at least heard of the song “Despacito.” But that is merely the tip of the iceberg.

I know that the Latino community here is not as prominent as, let’s say, the Bronx, Miami, or Los Angeles, but we still exist, however small, and want all the residents of Peachtree City to at least try out this new genre of music so they can finally see what all the hype is about.

The language barrier that some fear may be a problem when attempting to get into this music is not a really complication at all. Reggaeton is meant to be felt, enjoyed and happily danced to — the lyrics are just a plus.

So, if you want to venture out of your usual music references, dive into the beautiful, complex and lively sound of Reggaeton. I promise you will not regret it.