Everything you need to know about Nintendo Direct, released February 9 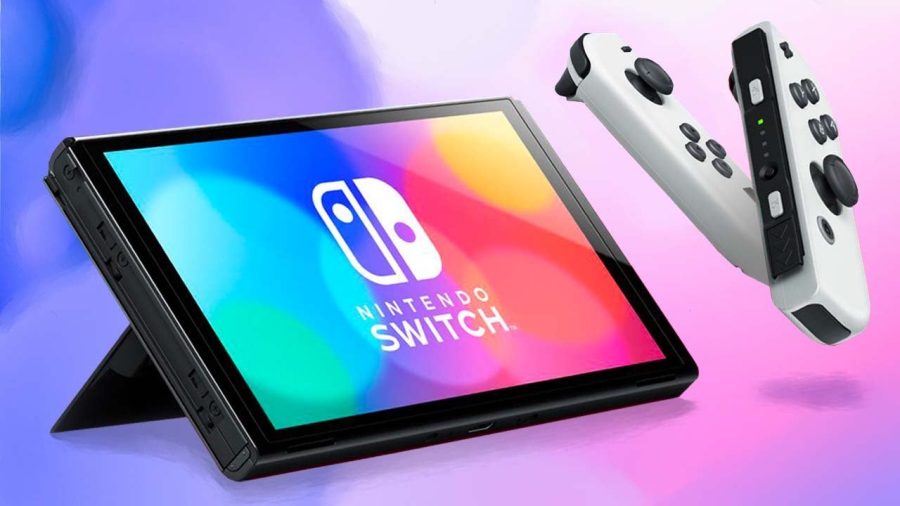 Nintendo announced a new set of games releasing throughout 2022 during their February 9 presentation. Old and new games will be coming to the Nintendo Switch, including the Portal series and a Cuphead sequel.

Some of the biggest news from this direct is the addition of classic games like Assassin’s Creed: Ezio’s Collection releasing February 17. Nintendo said that they will be utilizing the motion sensor technology for the Assassin’s Creed games during boat battles and other sequences.

Portal: Companion Collection will also be making an appearance at an unspecified time during 2022. Classic Portal fans will finally be able to play through this beautiful trilogy on the Nintendo Switch.

Star Wars: Force Unleashed, first released in 2008, will be coming to the Nintendo Switch on April 20! It follows the story of Darth Vader’s secret apprentice and his journey with the force. Additionally, The Kingdom Hearts trilogy is available now in the eShop.

New releases to be aware of include Mario Strikers: Battle League Football, Splatoon 3 Salmon Run: Next Wave, and Cuphead – The Delicious Last Course. Most of these are sequels to previously released games.

Splatoon 3, set to release in 2022, has announced a new villain called the Salmonid that can be fought by the help of your friends utilizing the co-op mode. Cuphead will be continuing the story that was left off in the previous game with all new foes and adding a charming new character named Ms. Chalice on June 30.

Mario Strikers is a collaborative soccer game featuring characters like Mario and Luigi. This is sure to be an exciting and collaborative game, releasing on June 10.

Nintendo Switch Sports will also be made available to the estore on April 29. It is offering a new volleyball mode and features options to use motion sensing technology. Users will be able to attach their joy cons to their legs, arms, etc. and exercise will be tracked.

There will be an online play test from February 19-20 for users with an active Nintendo Switch Online membership.

MarioKart will also be getting a makeover with the new booster course pass for MarioKart: Deluxe. It will add classic maps like Coconut Mall back into the lineup with new features and graphics.

Overall the lineup for this direct is very exciting. Some other games to look into are Taiko no Tatsujin Rhythm Festival, Kirby and the Forgotten Land, and Disney Speedstorm. Keep your reminders on for these games because they are sure to be a hit!