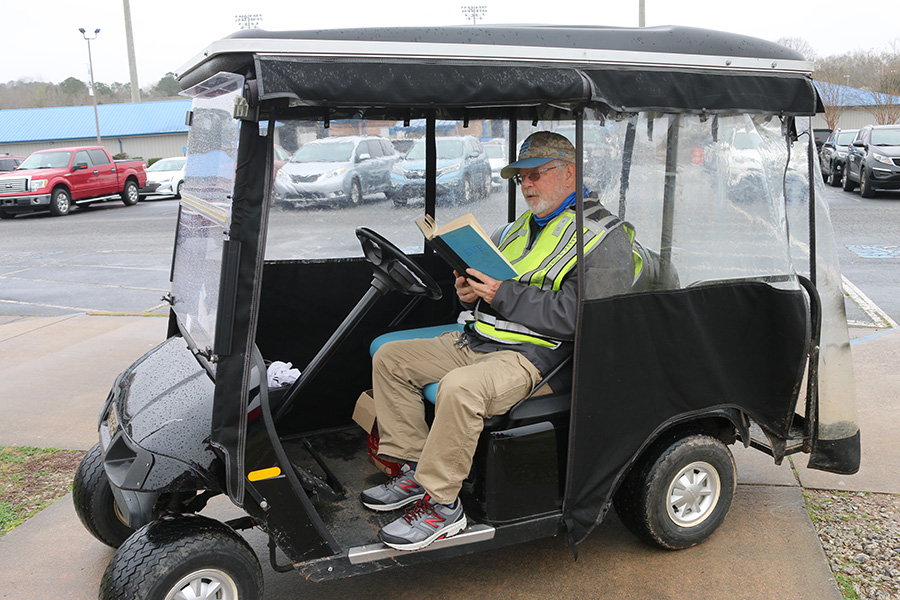 Parking lot attendant Fred Harrington has long enjoyed “Rickenbacker: An Autobiography.” Harrington enjoys this book as his father was personally acquainted with the author, an ace pilot during World War I.

“It was neat because I knew of him,” Harrington said. “I’d heard my dad talk about him, like how nice a guy he was.”

The book, written by Rickenbacker himself, discusses the World War I veteran’s life in detail. Much of his life story is focused on Rickenbacker’s experience as a fighter ace pilot in the war, which eventually led to him helping establish a major airline business.

“He was the one who hired my dad at Eastern Air Lines,” Harrington said.

Rickenbacker is largely famous for his achievements during World War I. He was then widely recognized as one of the most successful ace pilots for the United States. Previous to his time as a pilot, he was known for being an icon in the world of racecar driving, and later in life became the president of Eastern Air Lines.

“Anybody that’s thinking about the airline [should read the book], because it goes through how he started Eastern,” Harrington said.

Ultimately, the autobiography encompasses the inspirational tale of a American war hero, both an accomplished fighter pilot and a successful businessman.