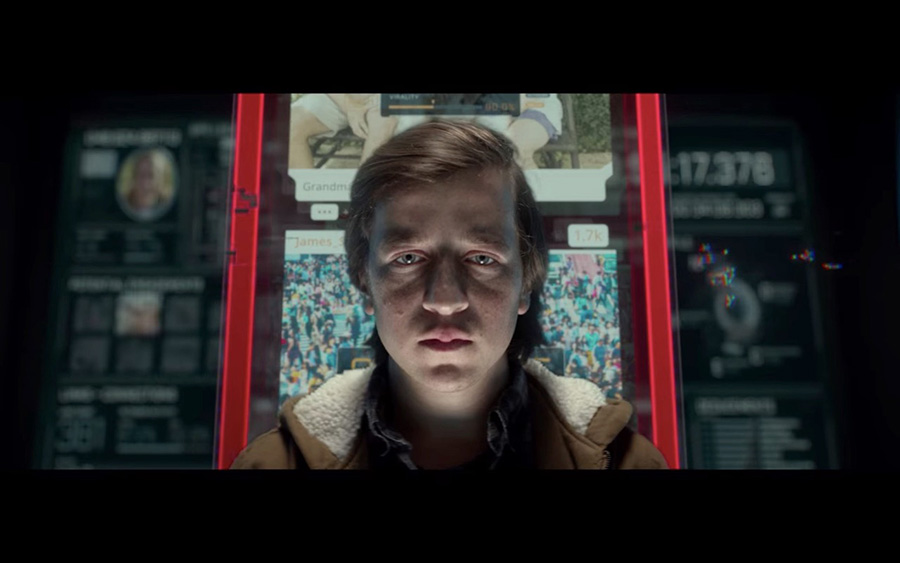 In “Social Dilemma,” a teenage boy struggles with balancing technology and his real life. Experts share their experiences in the big tech industry and explain the dangers of social media consumption.

As the documentary opens, some of the interviewees explain how difficult it is to speak out against companies that hold so much power. Disregarding their fears and legal concerns, they share what goes on behind the scenes at big tech companies. Corporations deliberately make decisions that manipulate users into spending more time and money with apps, and this does not always happen ethically.

Harvard business professor and author Shoshanna Zuboff shared that there is a new marketplace in big tech in which companies purchase and sell advertising to change human behavior. Companies make more money the longer consumers spend on their apps, so employees in marketing and design purposefully create products to be as addicting as possible.

Considering the extensive subliminal messaging people are subject to when they use technology, willpower alone often is not enough to help someone addicted to social media get his life back on track.

Originally, I was surprised by Zuboff’s claims, but as I considered this information I realized that it truly does make sense. All companies want to make as much money as possible, and some are willing to manipulate their consumers.

The interviews in “Social Dilemma” are intertwined with a narrative about a family’s experiences with social media, specifically a teenage boy named Ben. Like most teens, Ben is often distracted by his devices and has difficulty connecting with his family and friends without technology. One night, Ben’s older sister challenges him to stay away from his phone and social media for an entire week.

Three days into this challenge, Ben comes into the kitchen for a late-night snack and sees his phone light up inside a translucent safe. He can’t avoid his temptation any longer and pries open the container to be reunited with his device, just to see a notification that his ex-girlfriend is in a new relationship. Why should a huge social media company care about a teenager’s dating concerns?

Engagement, of course. The always-evolving algorithms knew he would not be able to resist logging in after seeing this news, and this leads to more money for the cooperation.

I was intrigued by this family’s experiences and related to Ben quite a bit. Even though I want to connect with my family and friends authentically, I’m constantly being pulled away by my devices and social media accounts. The first time I saw “Social Dilemma” with my family, I noticed everyone, myself included, was scrolling through social media while we watched. None of us needed two sources of entertainment that evening. We just couldn’t resist opportunities for endless scrolling.

Including a narrative in this documentary was a great choice and allows viewers a chance to reflect on their own experiences with technology and social media. While many of the documentary’s interviews and explanations are shocking enough, the drama aspect of the film draws viewers in and encourages individual reflection.

Although many parents may view technology as a positive part of their children’s lives, the former executives have a greater insight into dangers online. Many shared that their children were prohibited from social media and had screen-time limits. I thought it was interesting that the people that understand social media the most do not allow their own children to use it.

We have become mindless tools for social media companies. It’s time to return to the original design for technology. Devices should be the tools, not us.