Joji’s album is sweeter than ‘Nectar’ 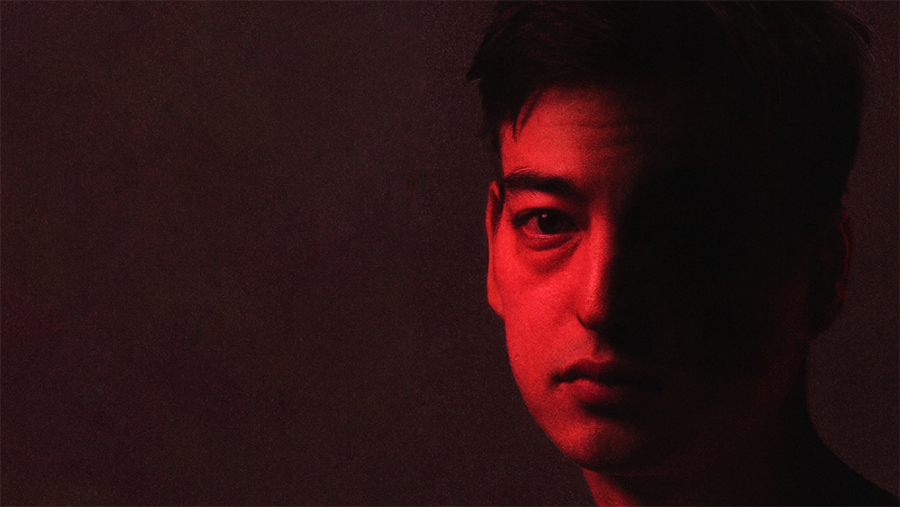 There are 18 new songs on the album and one of his most famous ones, “Gimme Love,” was released as a single on April 16 to get the fans excited.

The one song that I found the most mesmerizing was “Ew,” which is the first song on the album. In this song, Joji talks about how he is not enough for his partner. The partner teaches him how to love and how to be a better person, only to turn away from him.

I adore the message in this song. It is such a common theme in relationships, especially when it is your first one. You learn what it is like to work side by side until that person disappears out of your life.

I was in love with the way Joji effortlessly hit the high notes in his falsetto voice during the chorus. Since this is a difficult thing to do, it really amazed me. The beat and rhythm of the song are syncopated and different for a slow song, which I like. It is the perfect song to listen to in the dark. The eerie, yet vivid sensation you feel from the song is unreal.

One of my favorite quotes from the chorus of the song is, “And no one will be here to let you know this is your world.” To break that down, he is saying that he will not have anyone to let him know that everything is alright and he has control of his own life. There are plenty of relationships where people fall so madly in love with another person,  they forget who they are and what they want to do with their life.

In the lyric “What does love mean when the end is rolling in?” he describes how people react to breakups and how they even stand to look at each other after it is all over. This is one of the questions he presented in “Ew” for listeners to discover for themselves.

He added a piano entrance and violin later on in the piece. The violin in the end adds this crunchy texture to the piano as they intertwine, making it more enjoyable. With the hints of orchestral notes, and the piano still playing with the beat drop, the song feels complete. His layered harmonies are very genial.

One thing I would change is the number of lyrics. The intro and outro are beautiful. However, I would like more depth into the song. But that is also what makes it so intriguing. You have to figure out his point of view without him telling you. Overall, the lyrics are simple and barely scratch the surface, which makes you wonder what he means.

Joji wrote a wonderful song that has exceeded his fan’s expectations. His expanded vocal range and the mix of instruments really went together. He’s a great artist who is just starting his journey to success.