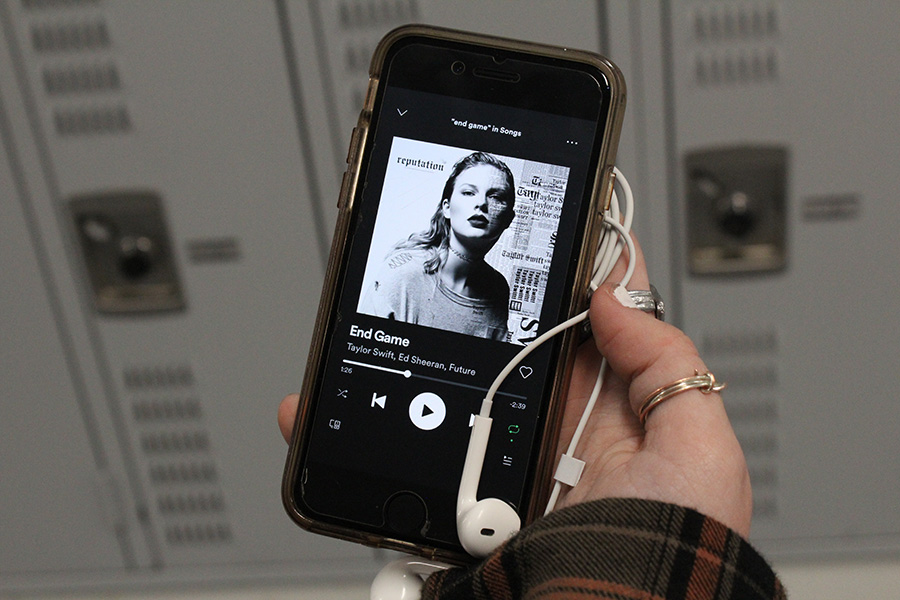 Junior Marcelo Quinones’ favorite song right now is “End Game” by Taylor Swift. He likes the song because of its pop sound and variety in featured artists.

“It’s very pop, and it’s different to her other stuff,” Quinones said. “It has Ed Sheeran and Future in it too, so it’s a variety.”

“End Game,” featured on Taylor Swift’s breakout album “reputation,” brings in a new sound, different from her previous albums. The song has pop tones mixed with a more modern rap feel.  With the inclusion of Ed Sheeran, she continues to touch on her old roots, but with the addition of Future, she revolutionizes her image.

While being released in 2017, Taylor Swift’s “reputation” album continues to be on people’s minds. Changing her sound and taking risks helps her remain popular among music today.