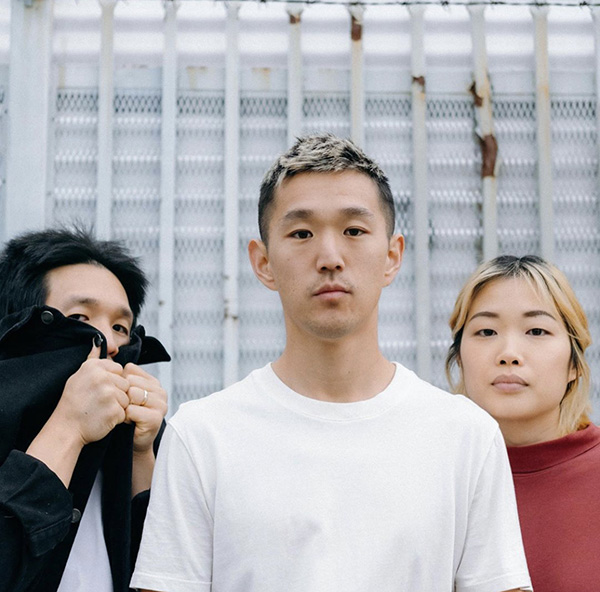 Stop thinking about your awesome Halloween costume you’re gonna show off this weekend and pull up the music service of your choice. “29” by Run River North makes you feel fantastic and free — the perfect combination for any day of the week.

True to their name, the band runs you through what it’s like to age into your 30s when you aren’t quite ready to leave your wilder years behind. The song’s namesake was inspired by lead singer Alex Hwang’s experience during his 29th birthday. With an upbeat tune, the heavy drums keep you constantly engaged as the guitar debuts soon after.

Some of their top songs include “Spiders” and “Wake Up,” which have a similar vibe to “29.”

Run River North never fails to make you smile and make you feel like your life is a movie. Go play it and have fun being the main character.