"Rock & Roll" by The Velvet Underground 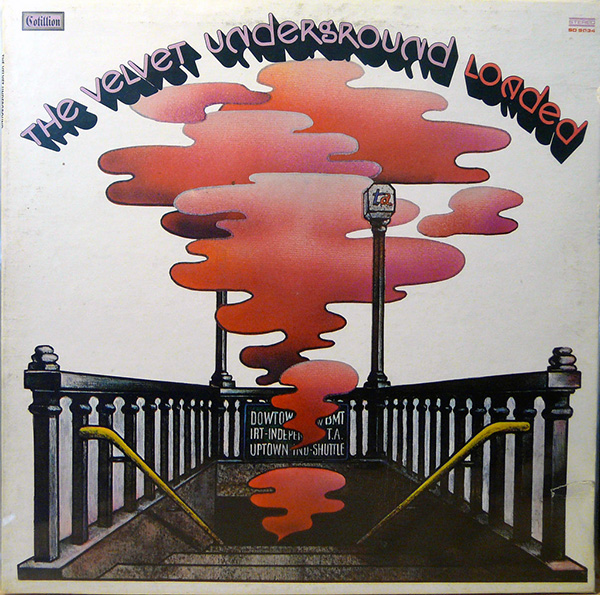 Pause your spring break planning and listen to “Rock & Roll” by The Velvet Underground.

“Rock & Roll,” tells the story of a young girl named Jennie who, at the young age of five, discovers rock and roll music. It eventually ends up greatly impacting her and saving her life. Jennie is based on the lead guitarist and singer Lou Reed himself. The song is specifically about how “Heartbreak Hotel” and many other songs by Elvis Presley had influenced and changed the lives of many musicians and rock icons in the ‘60s.

The song starts out slow with a kind of fuzzy-sounding guitar melody and a rhythmic percussion beat. Then, Lou Reed’s creative storytelling vocals join in, explaining young Jennie’s story, as well as contributing to The Velvet Underground’s classic sound that influenced their later albums.

It’s also a song with a big summer vibe. Something about its background beat and Reed’s quiet and semi-blurry vocals creates a song that’s perfect for listening to at the beach or in car rides with the windows down.

As a current favorite and soon-to-be summer song, I suggest you open your favorite music streaming app and listen to “Rock & Roll” by The Velvet Underground.